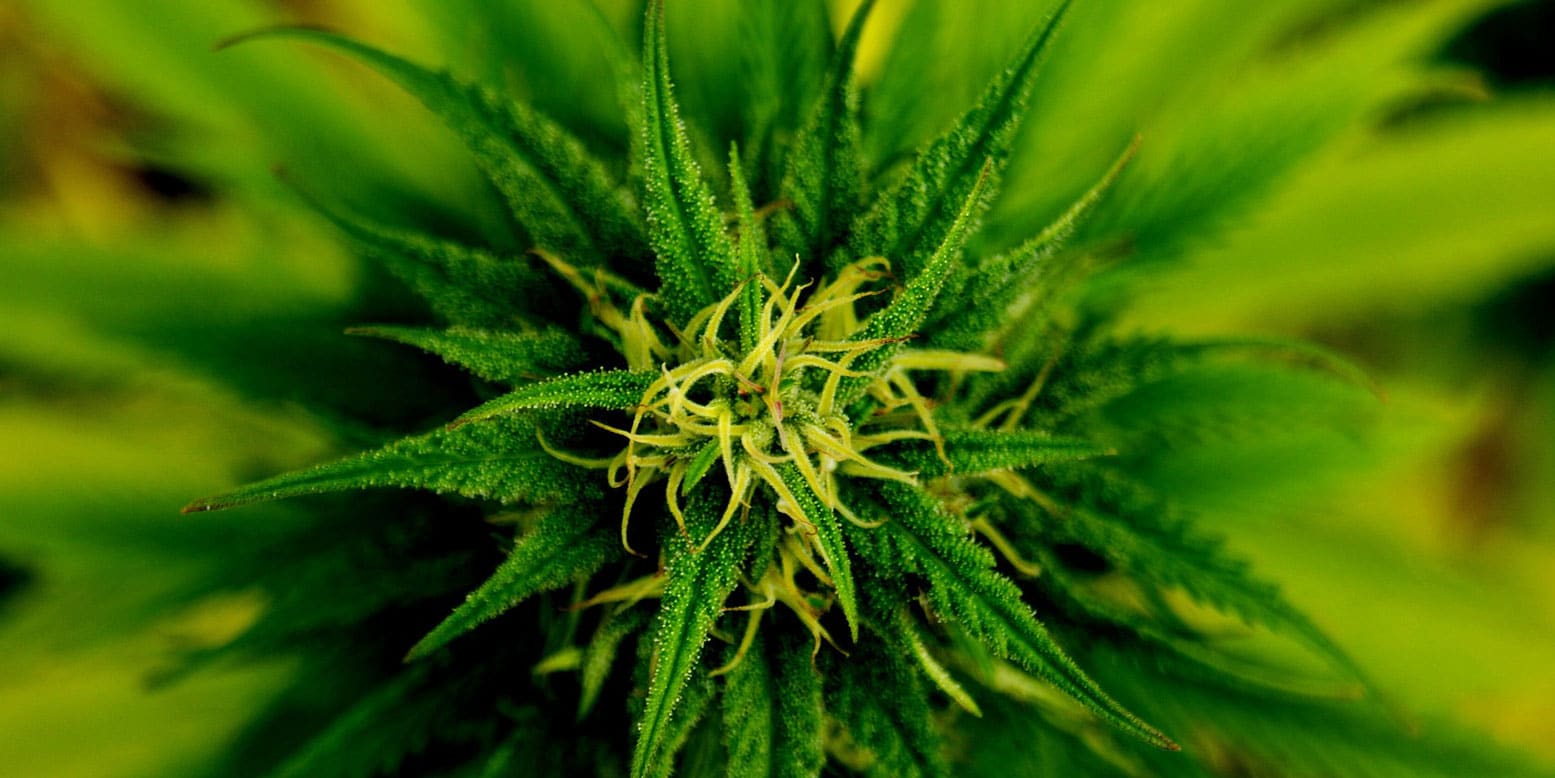 Gov. Tate Reeves said he intends to call a special session to take up legalizing medical marijuana as soon as some final details are worked out between him and legislative leaders.

“I am confident we will have a special session of the Legislature if we get the specifics of a couple of items that are left outstanding,” Reeves said Tuesday during a news conference. “Again, we have made great progress working with our legislative leaders.”

Reeves said it is more important to get a bill to legalize marijuana done right than done quickly.

He cited as areas of concern:

Legislative leaders have said they relied on industry standards in setting THC levels and amounts dispensed in their proposal.

In addition to the issues Reeves listed Tuesday, his office has also been back and forth with lawmakers adding language to ensure that marijuana businesses cannot receive state economic development incentives or credits.

While the governor said he wanted to take the time to ensure the bill “is right,” he did acknowledge the overwhelming vote in favor of a medical marijuana ballot initiative during the 2020 election. That vote, though, was ruled unconstitutional in May 2021 by the state Supreme Court because language establishing the initiative process references gathering signature to place an issue on the ballot from five congressional districts. The state has not had five districts since the 1990 census.

Even if an agreement between Reeves and legislative leaders is reached, that would not prevent it from being altered during a special session during the normal legislative process.

In addition, Reeves said he is considering other items that he might add to the special session agenda. Those included providing state death benefits for emergency first responders who died because of the coronavirus.

He also said he and legislators were beginning to discuss the spending priorities for $1.8 billion in COVID-19 relief funds approved earlier this year for Mississippi by the U.S. Congress.

Reeves said he is considering the proposal of Lt. Gov. Delbert Hosemann and Speaker Philip Gunn to use some of those federal relief funds to provide additional pay to nurses and other health care employees to address the worker shortage that has occurred during the pandemic.

“We are very interested in developing a plan to deal with the long-term challenges in the health care arena and health care shortages,” Reeves said.