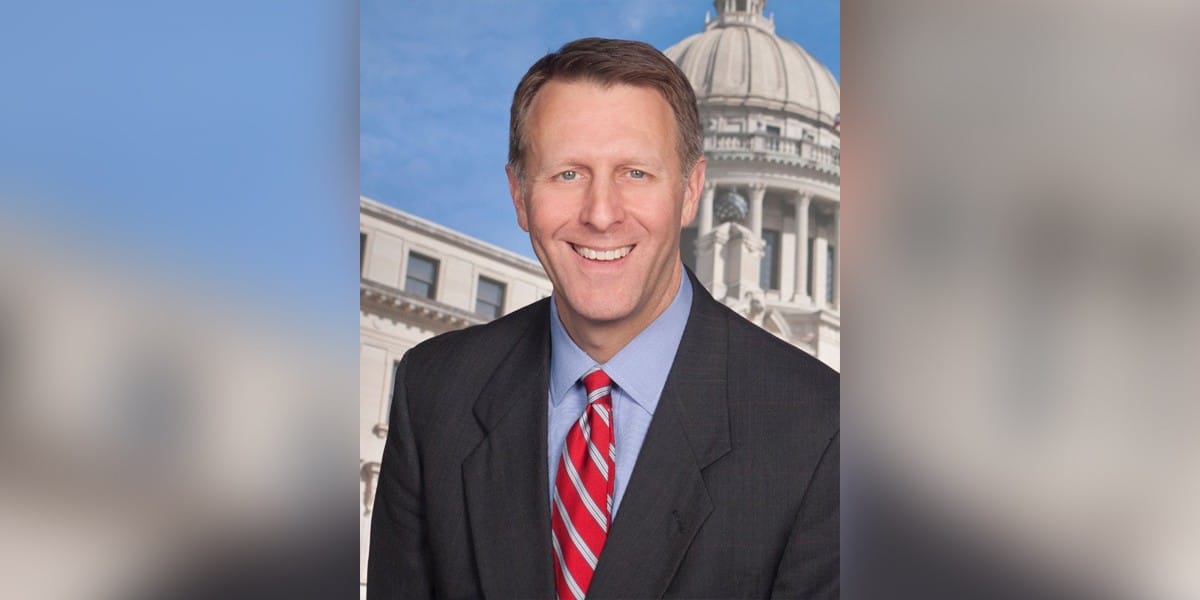 “I’m honored to be appointed by Gov. Reeves to the 3rd Circuit Court District. I promise to work tirelessly to ensure justice is upheld and protected for the people of Mississippi,” Tollison said. “I am excited for this opportunity to use my experience and knowledge both in the legal field and in the Legislature to help make a difference for the people in my District.”

Tollison has a long history of fighting for the people of Mississippi, from the courtroom to the Legislature. He began his career as staff assistant to Sen. John C. Stennis from 1986 to 1988. Tollison later became a law clerk for Justice Armis E. Hawkins in the Mississippi Supreme Court in 1991. Joining his family’s law firm in 1992, he has extensive trial experience in civil and criminal matters in Mississippi state and federal courts.

Tollison has received numerous legislative recognitions and awards over the years for his ongoing commitment to Mississippi, including 2005 Most Distinguished Legislator for Juvenile Justice Causes, 2007 Legislative Leadership Award from the Mississippi State Troopers Association, and 2019 National Association of State Boards of Education Policy Leader of the Year.

Tollison holds a bachelor’s degree from Rhodes College and a juris doctor from the University of Mississippi Law School.

Flaggs in top-level meeting at the Governor’s Mansion