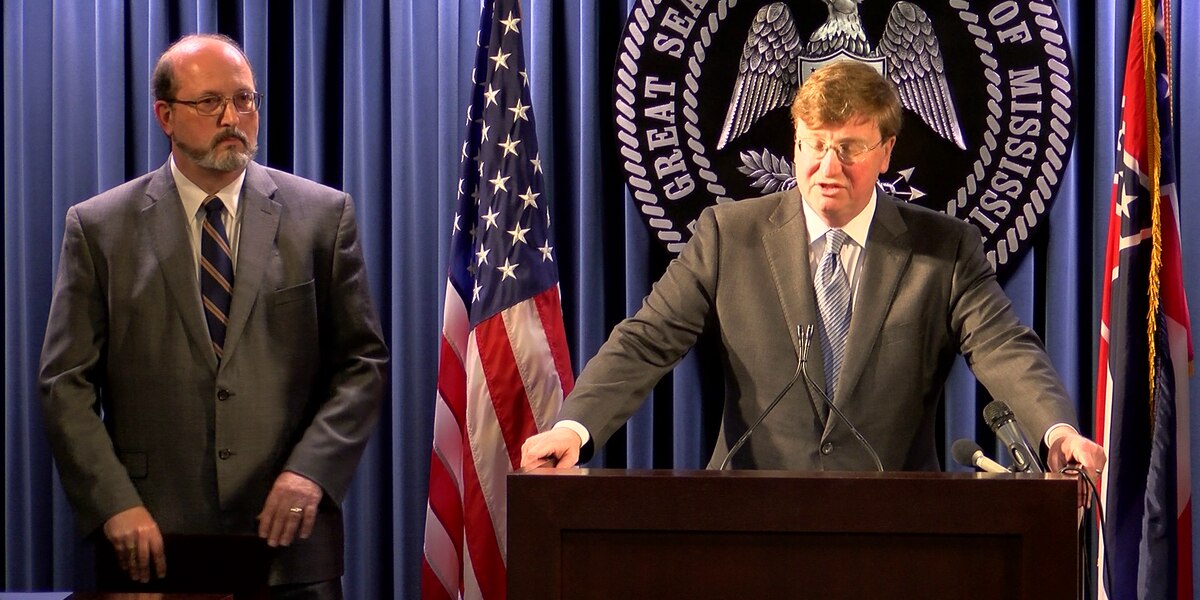 Mississippi Gov. Tate Reeves has appointed a new director for the state Department of Human Services.

Bob Anderson comes to the job while the department is under scrutiny for a multi-million-dollar welfare fraud scheme involving its former director, John White.

Most recently, Anderson was with the Mississippi Attorney General’s Office, where he led the Medicaid fraud investigations division. He previously worked as the head of the public integrity division and as the chief integrity officer for the Mississippi Division of Medicaid. Anderson is also a former assistant U.S. attorney.

“Bob has put powerful people who abused their positions in jail. There is no one more capable to root out any remnants of the misdeeds of the past and ensure that corruption never infects this department again,” Reeves said Wednesday at a press conference announcing Anderson’s appointment.

Anderson said White, the former director, “made a critical mistake of treating the resources of this agency as his to do with what he chose to do.”

Davis is one of six people indicted for embezzling more than $4 million from the state’s TANF (Temporary Assistance to Needy Families) funds.

“It will be my task, along with those of my new colleagues at the Department of Human Services, to be good stewards of the trust the people of Mississippi have placed in me,” he added. He also said that he would handle the department’s funds “with integrity and with transparency so that we can continue to do the most for the least among us.”

A drop in the bucket

Missing Jefferson County man may be in Vicksburg