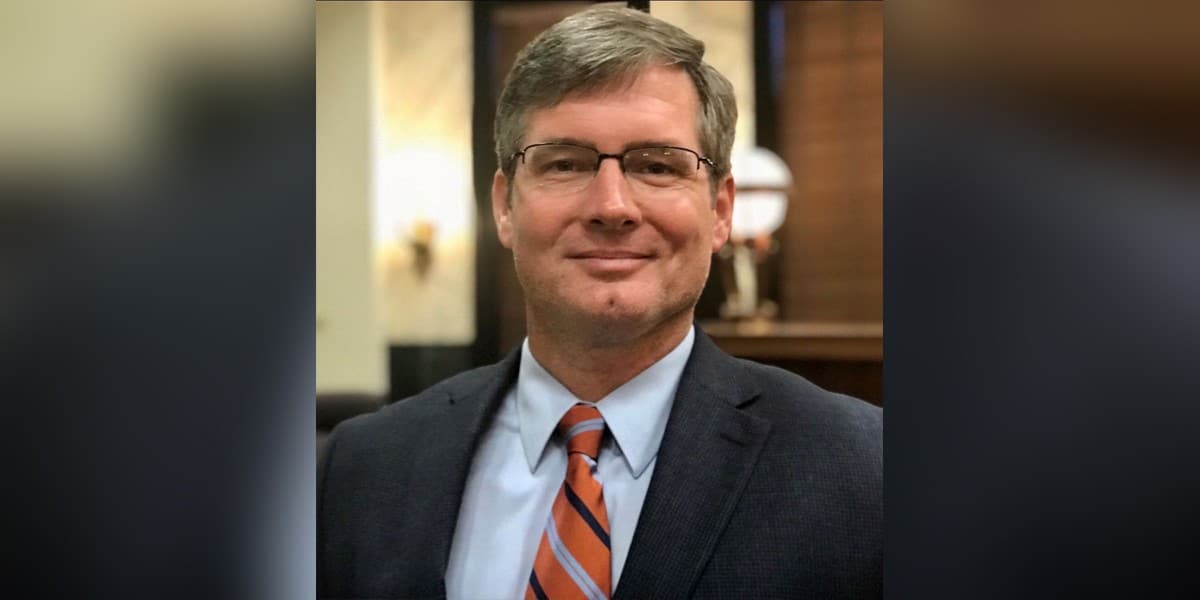 Monday, Gov. Tate Reeves announced Chris Graham as his appointment for commissioner of the Mississippi Department of Revenue to ensure Mississippi’s continued financial stability. Graham has a proven history of fighting for Mississippi and handling complex administrative and accounting battles—having served in offices from the Mississippi Legislative Budget Office and Mississippi Ethics Commission to 17 years of legal experience as an attorney.

“Chris has been a true servant to Mississippi for many years, dedicated to ensuring the stability and growth of our great state. I am honored that he will take on this critical role to support the vitality of state and local government services for the people of Mississippi,” Reeves said in a statement. “The success of this Department is crucial to the survival and strength of Mississippi, which has become even more evident during this pandemic as we continue working to protect our people from the harsh burdens. I am confident that Chris will lead this department in the right direction to weather this storm and all future storms.”

“I am humbled to be appointed Commissioner to a department that can make a huge difference in the lives of those who call Mississippi home,” Graham said. “I look forward to working with Gov. Reeves and the hardworking men and women at the department to create a brighter future for Mississippi.”

Graham also has 17 years of extensive experience as an attorney, handling a range of issues from investigations, to preparation of administrative decisions, to training for public servants and more. He began his legal career in 2001 to 2002 as an associate attorney at Wise Carter Child & Caraway, P.A. Advancing quickly, he served as associate/partner at Ott & Purdy, P.A./Heilmann Kennedy Graham, P.A. from 2002 to 2007. Serving as partner at Heilman Law Group, P.A. from 2009 to 2012, Graham acted as lead counsel in multiple complex administrative actions challenging audits and recoupment requests by Medicare, Medicaid and the Mississippi State Tax Commission. Graham played an integral role on the Mississippi Ethics Commission as assistant director and counsel from 2007 to 2009 and 2012 to 2017.

Chris resides in Clinton with his wife, Sara, and their two sons, Thomas and Timothy.