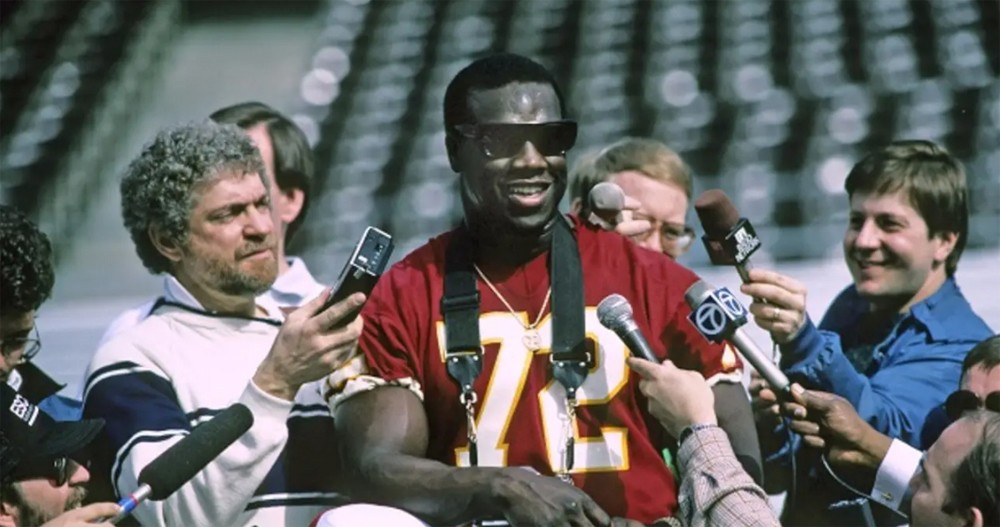 The Washington Redskins all time sack leader, Dexter Manley, has tested positive for COVID-19 according to his daughter, Dalis.

“Update: Thanks so much! I really appreciate the love! Dad said this morning, ‘I hope everyone’s prayers will be answered on my behalf, because it’s getting really hard for me right now,’” Dalis wrote in the post. “He is still on oxygen, and can’t really talk still it’s more taking many pauses!”

Manley was a fifth round pick in the 1981 NFL Draft coming out of Oklahoma State University. He was an All-Pro in 1986 where he racked up 18.5 sacks that’s season for the Redskins.

Manley retired from football in 1994 and he finished his career in the NFL With 97.5 sacks.

In July 2016, Manley was inducted into the D.C. Sports Hall of Fame.

Related Topics:Featuredfootball players
Up Next

The COVID-19 crisis could revive NASCAR on television