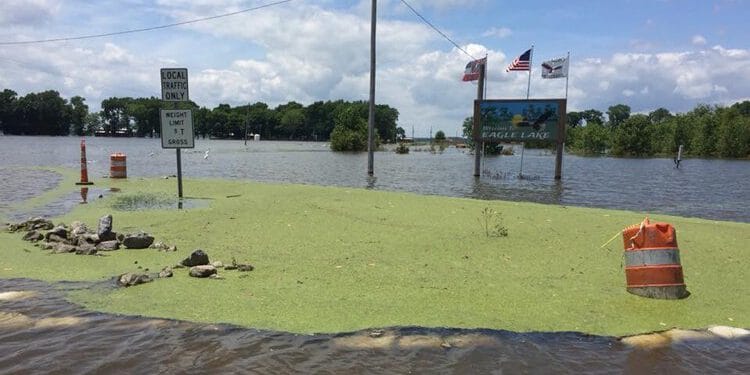 Ground zero at the 2011 floods. (Photo by Thomas Parker)

The storms of the past week brought back painful memories for numerous flood survivors in our area, as the epic flooding of 2011 and 2019 still haunt their minds and their daily lives. 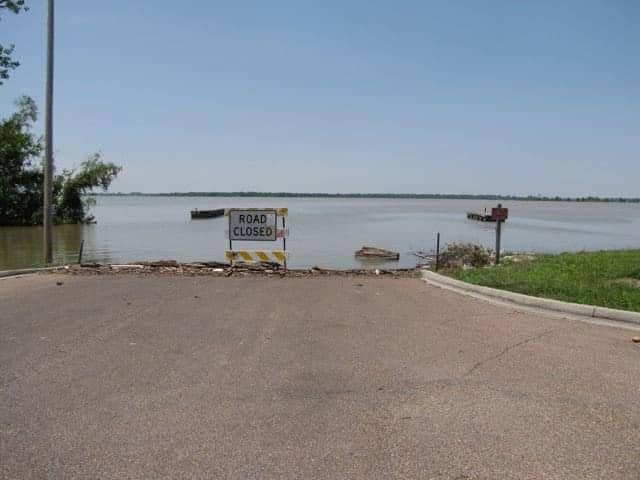 To our north, numerous communities faced short term flash flooding issues as in excess of a foot of rainfall fell within just a few days. The past two years have brought a tremendous sense of recovery especially to the farm community of the Mississippi Delta.

News continues to trickle down from the bureaucracy that controls the fate of the now fabled pumping project.

On Wednesday of this past week, Mississippi Senator Cindy Hyde-Smith released a statement indicating that members of the Biden administration might possibly be on board to move the project one step closer to fruition. 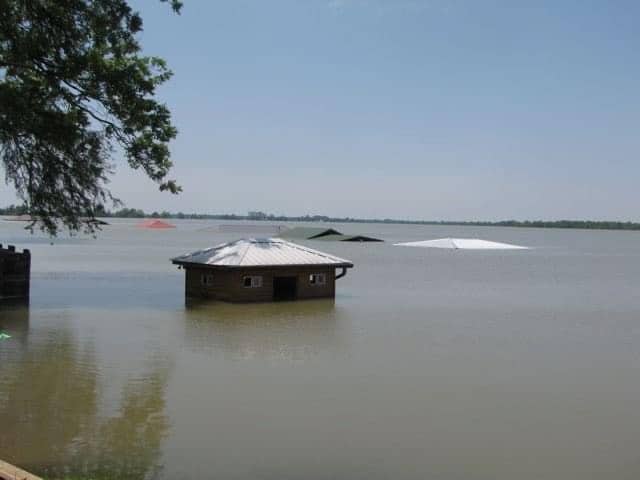 “Until this project is completed, I would consider the perpetual flooding affecting the Yazoo Backwater Area to be a tremendous environmental injustice,” Hyde-Smith told Jamie Pinkham, Acting Assistant Secretary of the Army for Civil Works.

Hyde-Smith highlighted Pinkham’s testimony listing of environmental justice as one key objective in developing the Army Corps budget, and recounted the hardships experienced by Yazoo Backwater residents, most of whom are minorities and many of whom live below the poverty level.

Asked why completion of the new Proposed Plan for the pump would not promote environmental justice, Pinkham responded, “I’ve had a chance to look at the information you just shared, as well, in my briefings from the [Vicksburg] District.  For the very reasons, this to me as an alignment with environmental justice, the facts you’ve laid out and the briefings I’ve received on it.”

Hyde-Smith, who first addressed the environmental justice issue at an April hearing, also asked the Army Corps leadership if it would accept FY2022 appropriations despite the budget request not including the pumps project specifically.

“Unfortunately, the Corps FY2022 budget request fails to mention the Yazoo Backwater Area Project.  That’s despite the fact that the Corps’ estimated FY2022 total capability for the project is approximately $25 million,” Hyde-Smith said.  “Those funds could be used to complete the PED phase, continue NEPA documentation, and carry out other important activities to move this project along.”

Lt. Gen. Scott A. Spellmon, Chief of Engineers and Commanding General, reassured the Senator of the Army Corps’ commitment to the project.

“We remain committed to this project,” Spellmon said.  “What we would like to see is $7.5 million if we’re offered a Work Plan.  That will allow us to complete PED for the first construction contract and actually start turning dirt on this very important project.”

As someone who was at ground zero for both of these events, here’s hoping that we continue to see this project moving forward. But as the “old-timers” said, keep those cards and letters coming folks; this is one fight that the citizens of the Mississippi Delta can’t afford to lose.