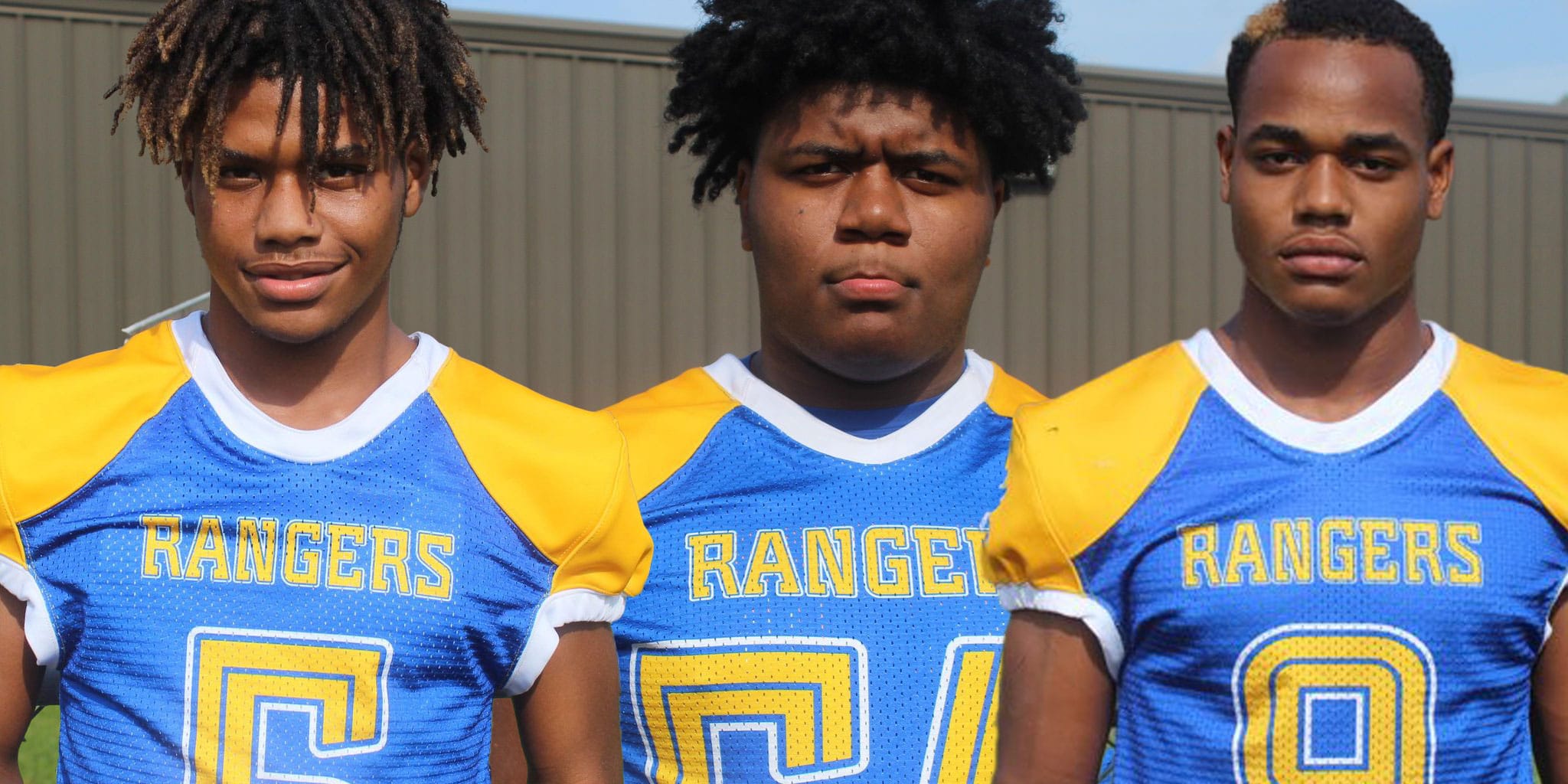 Yazoo got on the board first by taking a 6-0 lead in the first quarter.

The Rangers responded in the second quarter with a 14-yard touchdown run by K’Swaya Moffett Jr. and kicker DeCortavious Carver making the extra point. Moffett would rush for another touchdown while teammate Delawerence Kencey also brought in a 3-yard touchdown run to give Raymond a 21-6 lead at halftime.

The Rangers defense stepped up again in the second half while being led by Demarion Williams who had eight tackles, four for loss, and two sacks.

Neither the Rangers or Yazoo scored in the third quarter, but both teams picked up the pace in the fourth.

Quarterback Dontavious Mack took the snaps for the Rangers and eventually found his way in the end zone on a 7-yard run. He also threw a 28-yard touchdown to Catrell Hilton, who finished the game with four catches, 68 yards, and one touchdown.

Moffett got things handled on the ground and finished with 211 rushing yards and two touchdowns.

The Rangers are now 3-1 under head coach Michael Fields and they will face North Forest on Friday.