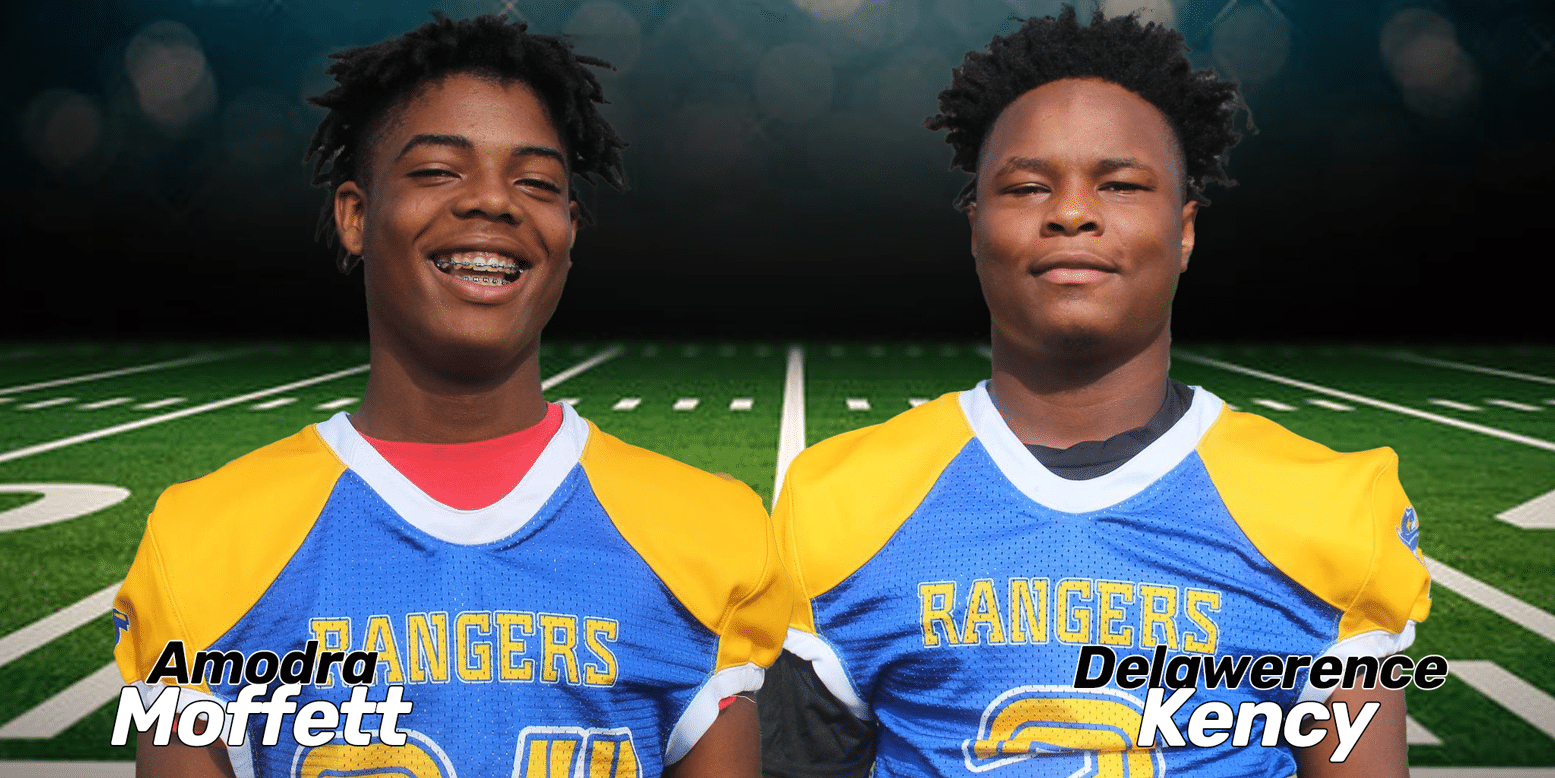 Raymond High School showed out on homecoming night where they pulled off a 44-8 win over North Forest on Friday.

The Rangers got on the board early when K’Swaya Moffett Jr rushing for two touchdowns in the driest quarter from 2 and 6 yards out.

Moffett, Dontavious Mack, and Delawerence Kency all grabbed rushing scores as well in the second quarter while the Rangers took a 32-0 halftime lead.

Coming out of halftime, Raymond continued to punish North Forest when Amodra Moffett and Kency both rushed for touchdowns.

K’Swaya Moffett finished the game with 184 yards on 18 rushes with three touchdowns while Kency finished with 65 rushing yards and two touchdowns.

Raymond is now 4-1 on the year and will play at home against Wingfield on Friday.