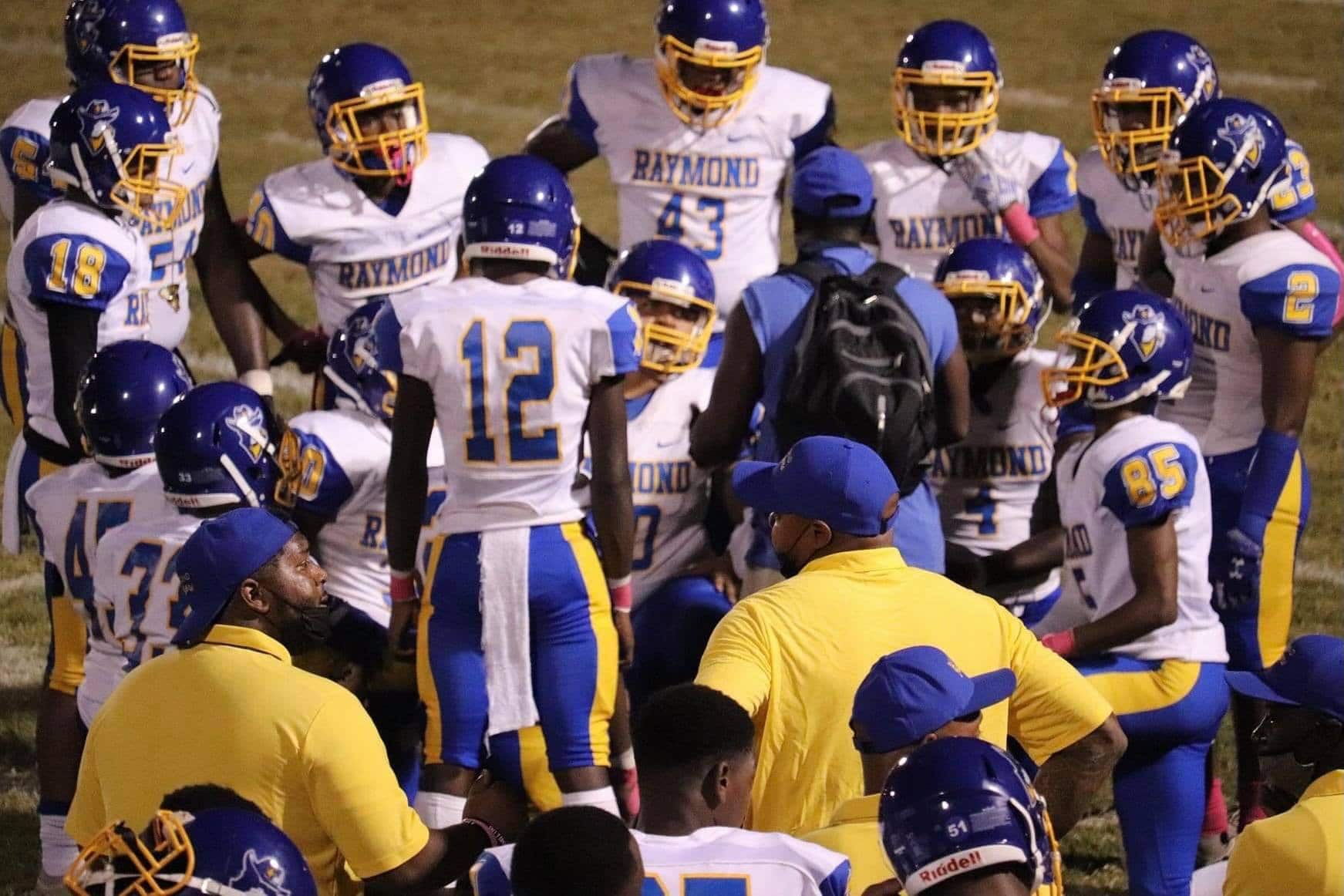 Raymond High School football team has secured their fifth victory in a row under head coach Michael Fields in a 41-22 victory over Lanier.

K’Swaya Moffett, Jr. popped things off with a 70 yard touchdown in the first quarter. Trent Singleton took in the second touchdown, a five yard run, with DeCortavious Carver making the extra point to give the Rangers a 13-0 lead.

Moffett scored from a 14 yard run out of halftime and finished the night with 176 rushing yards on 16 carries with three rushing touchdowns. Moffett also garnered three receptions for 48 yards and a receiving touchdown.

Singleton went 8 for 13 with two passing touchdowns and two  rushing touchdowns. During the game, he rushed for 51 yards.

Raymond will travel to South Pike on Friday to continue their win streak.

Flashes’ winning streak comes to an end against Copiah