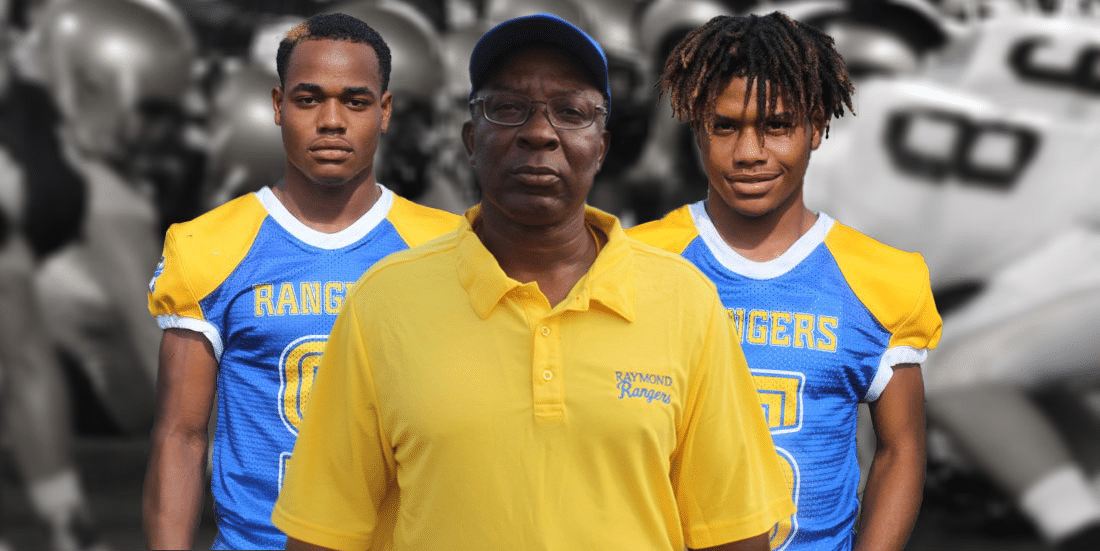 After over two decades without a winning season, Raymond High School will play in a playoff game Friday night after having their first winning record since 1999.

The Rangers ended the regular season last Friday with a 7-3 record under head coach Michael Fields who is in his first year back with the team. 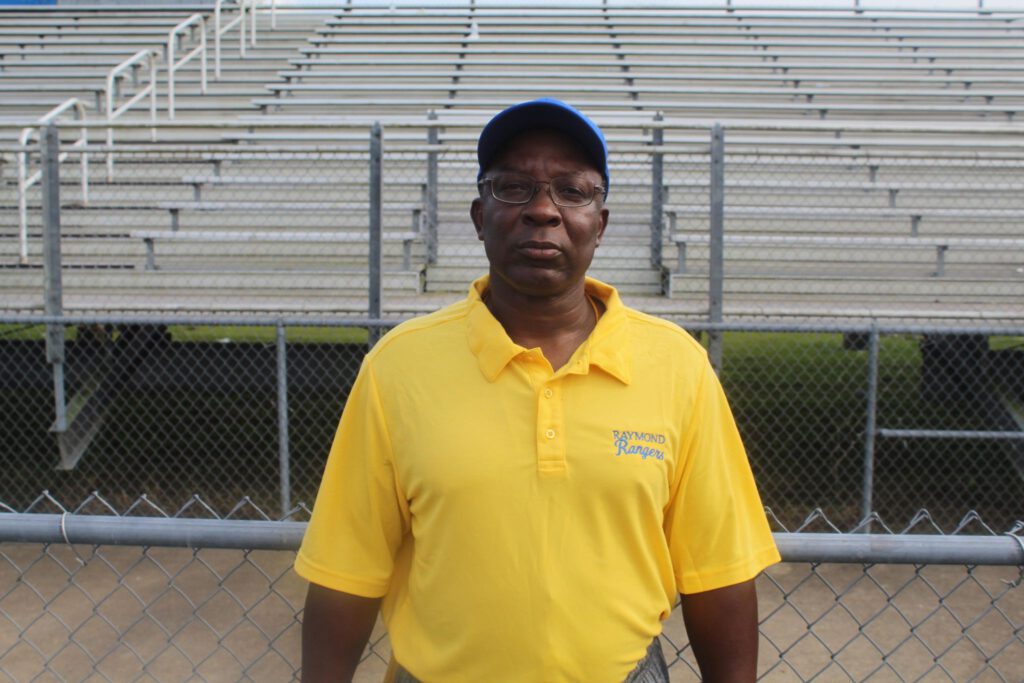 The Rangers’ successful regular season was built on a strong defense and effective run game that their opponents couldn’t handle.

Dontavious Mack, Trent Singleton and K’Swaya Moffett, Jr. all contributed to multiple touchdowns on the ground.

Raymond will travel to Poplarville Friday night to face the Hornets who currently hold an 8-2 record.

With the big turnaround season that the Rangers have been having this year, they should give the Hornets a good fight.