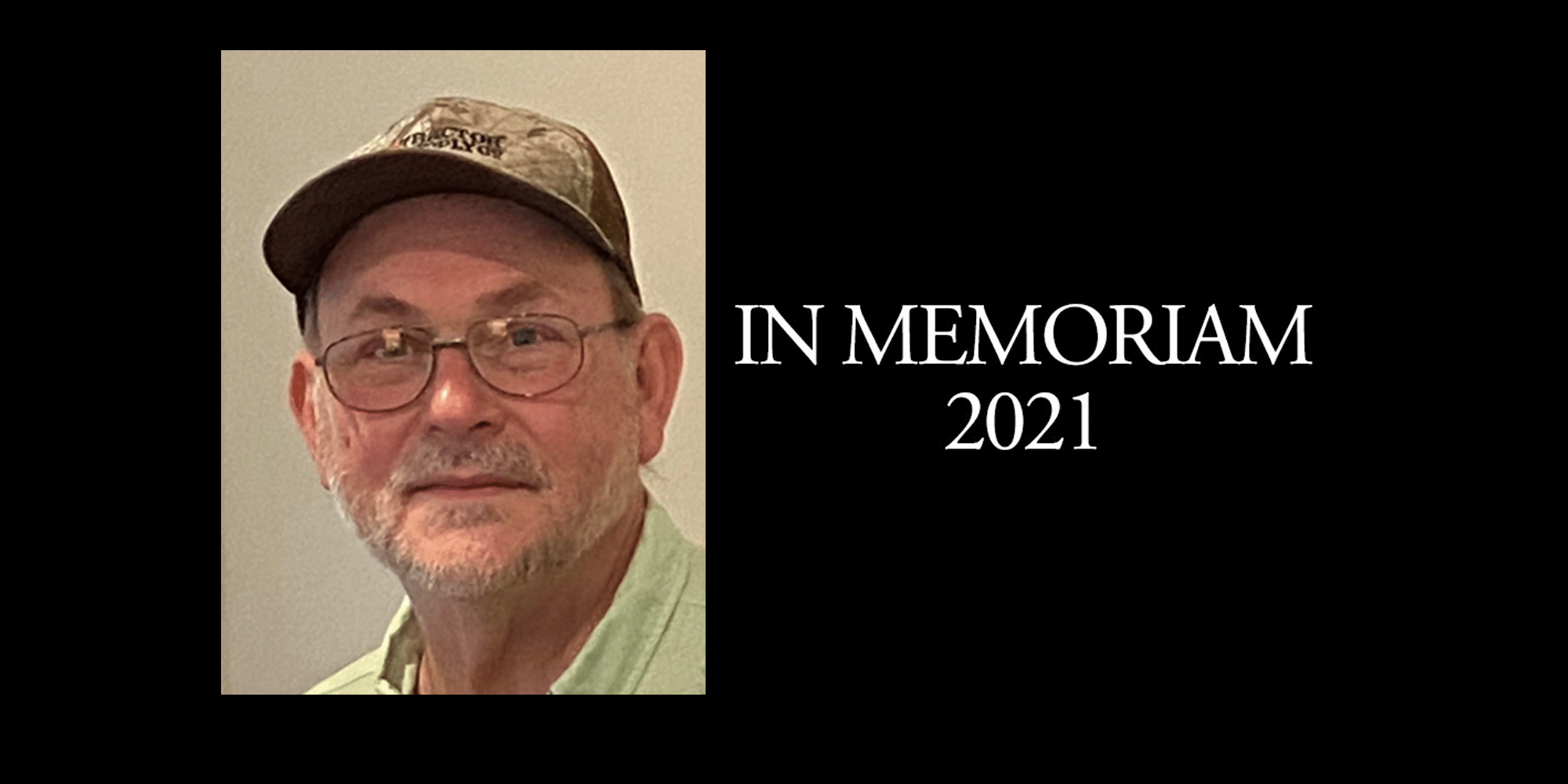 A service will be held at Glenwood Funeral Home on Oct. 2. Visitation will be held from 2 p.m. to 3 p.m. with a service following at 3 p.m. Pastor Robert Andrews of Elevate Church will officiate.

Raymond is proceeded in death by his brother, Frankie Prescott, his sister, Patsy Holland, and his parents Buford and Virginia Prescott.