Vicksburg Police responded to multiple burglaries and thefts over the weekend, with investigations still ongoing in each case.

On the morning of Friday, April 9, Vicksburg Police were notified that someone entered an unlocked 2014 Nissan Maxima that was parked in the lot of the Park Residence Apartments at 4223 North Frontage Road.  The thief took $350, a bankcard, and the owner’s driver’s license from the center console of the vehicle.

Friday night, just after 7 p.m., police took another report of an auto burglary.  This time, the thief stole a 24-foot extension ladder and and 12-foot step ladder from the bed of a 210 GMC Sierra truck.  The vehicle was parked at Waterview Casino at 3990 Washington Street when the theft occurred.

Sharpe Heating and Air, at 2405 Water Street, also reported a theft on their property.  Sunday morning, Vicksburg Police were notified that someone had entered the business warehouse and stole a trailer, copper, and tools from the business. 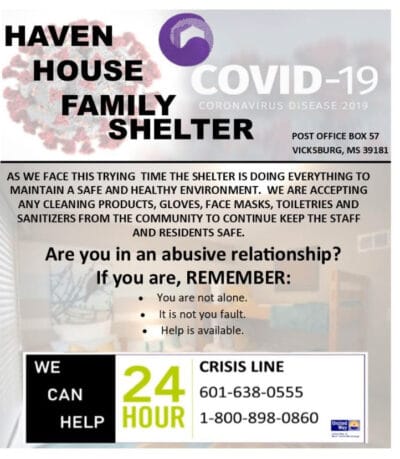