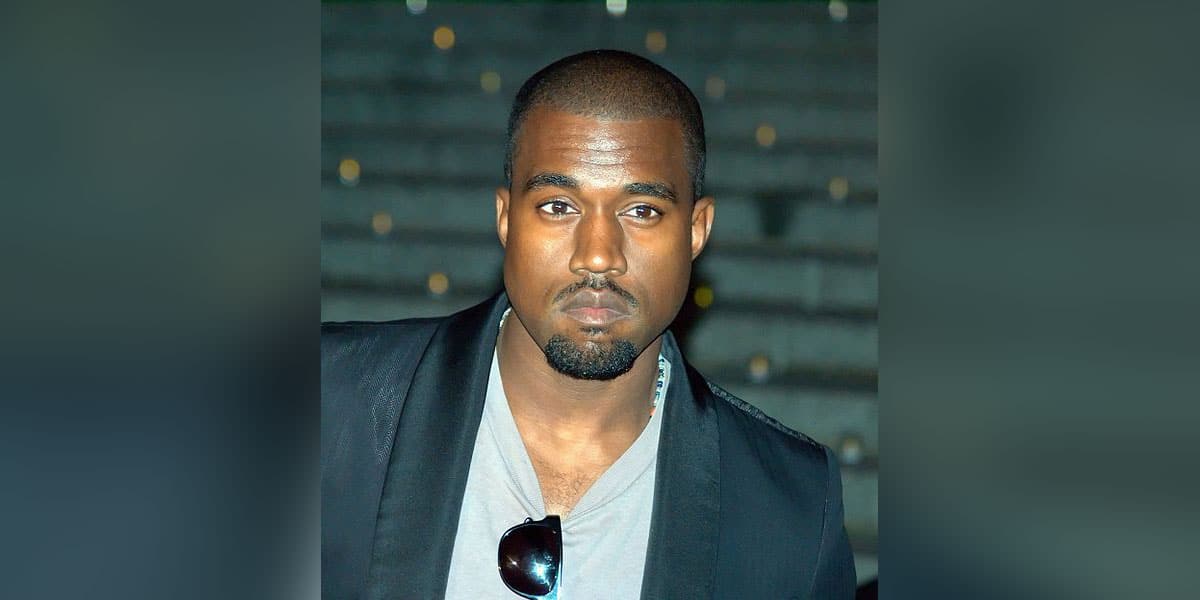 Rapper Kanye West received 40 votes in Warren County during the 2020 presidential election Tuesday which left him thousands of votes short of his competition.

Statewide, West received about 3,300 votes, not coming close to those cast for President Donald Trump or his challenger Joe Biden. In all, nine candidates appeared on Tuesday’s ballot running for president. Libertarian Jo Jorgensen came in third with 78 votes, and West came in fourth. (See all the unofficial results here)

West announced his presidential bid as an independent July 4 on Twitter.

As of now, West has not won the majority vote in any state which clarifies that he will not be the next president of the United States.