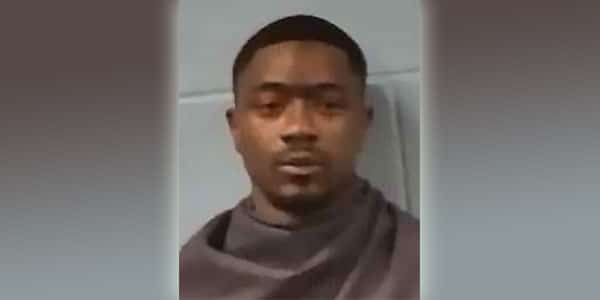 A Vicksburg man was taken into custody Monday after music videos on social media showed him engaging in illegal activity.

Deldrick Harper, 23, of Vicksburg, was shown in the video holding weapons, resulting in being charged with one count of possession of a firearm by a convicted felon.

Harper appeared in Vicksburg Municipal Court on Monday, where Judge Angela Carpenter assigned a $30,000 bond and bound him over to the Warren County Grand Jury.