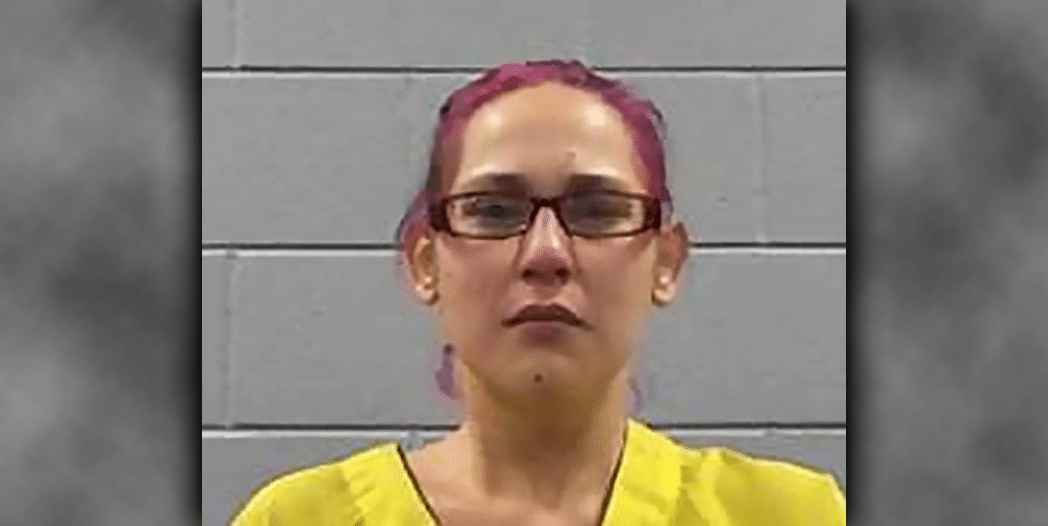 A Rankin County woman accused of human trafficking and exploiting underage juveniles is scheduled to appear in court on Tuesday, Oct. 19.

After receiving information that a teenage girl was a victim of sex trafficking, the Rankin County Sheriff’s Office obtained a warrant to arrest Irmariz Velazquez.

The FBI Crimes Against Children Task Force assisted with the arrest, as well as agents from Attorney General Lynn Fitch’s office and District Attorney John Bramlett.

Velazquez was taken into custody at her home near Florence on Thursday and charged with human trafficking, promoting prostitution and dissemination of child pornography.

She is being held without bond until her initial appearance in court.