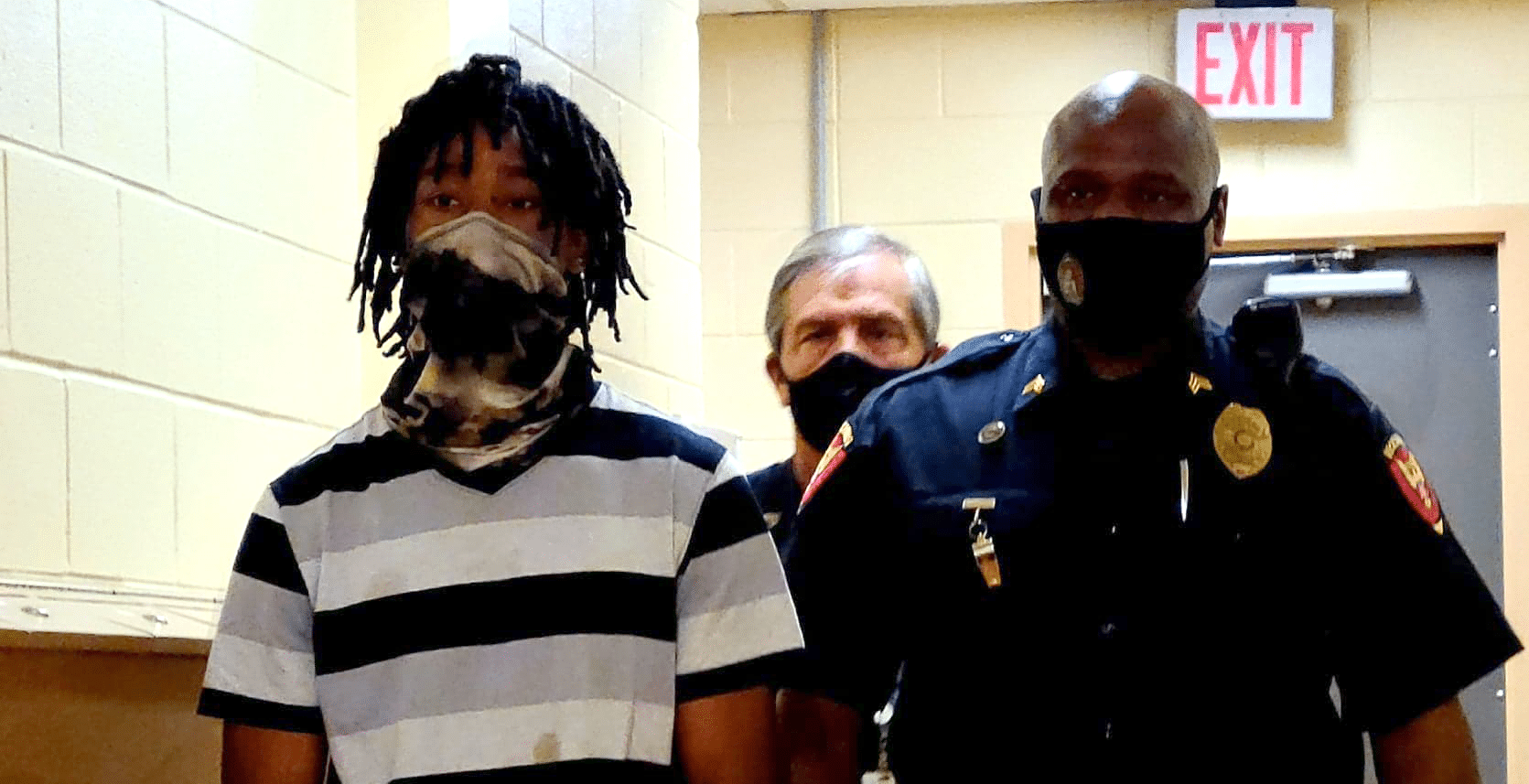 Christopher Deion Rand, 25, of Vicksburg, went before a judge in Vicksburg Municipal Court Monday to answer charges related to a fatal hit-and-run accident that occurred in the early morning hours of Friday, April 9.

Rand is accused of driving the 2010 Nissan Titan that struck and killed 45-year-old Tonya Hackler of Florence, who was a pedestrian at the time.  It is unclear if she was walking along the road or crossing the roadway when the incident occurred.

After fleeing the scene of the accident, Rand is said to have abandoned the vehicle in a rear parking lot of the Dixiana Motel on Washington Street.  Vicksburg Police located the vehicle on Friday, and by Saturday morning, Rand was in custody.

Rand is charged with leaving the scene of an accident resulting in personal injury or death, a felony charge.

Judge Penny Lawson set his bond at $150,000 and bound him over to the Warren County Grand Jury.