HERE. “Al Davis was unique – a maverick, a giant among giants, a true legend. … He was an innovator, a pioneer with a deep love … for the game of football. His contributions to the game are innumerable and his legacy will endure. … Al Davis was a champion of diversity who maintained the courage of his convictions. His passion for the game we all love is best exemplified by his famous phrase, ‘COMMITMENT TO EXCELLENCE.’ ” Brilliant, enigmatic and unapologetically independent, Mr. Davis turned the Raiders into one of the most successful franchises in pro football in the 1960s and ’70s. A keen judge of talent, he was willing to accept other team’s castoffs and troublemakers and able to get the best out of them. NFL Commissioner Roger Goodell issued the following statement: “Al Davis’s passion for football and his influence on the game were extraordinary.  He defined the Raiders and contributed to pro football at every level.  The respect he commanded was evident in the way that people listened carefully every time he spoke.  He is a true legend of the game whose impact and legacy will forever be part of the NFL.” Al Davis (1929-2011) An unyielding total commitment to excellence has marked the three-time World Champion Raiders monumental rise during the last 48 years to the very top of the profes- sional sports world.

In these memorable 48 years, the Raiders have had 28 winning seasons, including 16 in a row from 1965 through the 1980 World Championship season. In 34 of those seasons, the Raiders earned a record of  .500 or better. Al Davis’ six-decade professional football story, from assistant coach of the Chargers, to head coach and general manager of the Raiders, to Commissioner of the American Football League and finally to principal owner and president of the general partner of The Oakland Raiders — is a standard that no one in the history of professional football can match for winning and excellence. In April 1966, the then 36-year-old Davis, head coach and general manager of the Raid- ers, became Commissioner of the American Football League. This was a post he accepted reluctantly, for first and foremost, Al Davis was a football coach and knew that assuming the Commissionership would in all probability mean an end to his coaching career. But AFL owners, in their battle with the rival National Football League, prevailed on Davis to accept the position. He was described by AFL President and Buffalo Bills Owner Ralph Wilson as “a coaching genius and astute administrator.” Just eight weeks later, when pro football’s two major leagues put an end to their six-year war, Davis was acclaimed nationally as the driving force who brought the leagues to merge . In 1969, he was once again a prime force in the dramatic realignment of professional foot- ball when two, 13-team conferences — the AFC and NFC — were formed for 1970. As a member of the NFL Management Council’s Executive Committee, Davis has been a major factor in achieving collective bargaining agreements with the players. Al Davis first came to the Raiders in January 1963, dedicated to rescuing the faltering Oakland franchise and building the finest organization in professional sports. Just 33, Davis was the youngest man in pro football to hold the demanding dual positions of head coach and general manager. But Davis already possessed 14 years coaching experience. He had been tabbed a “young coaching genius” by Sports Illustrated and “the most inventive mind in the country” by Scholastic Coach Magazine. The Raiders — “picked to finish dead last” — thundered to a 10-4 record and just missed the Division Championship . In 1963, Davis was named Pro Football Coach of the Year. Perhaps his most singular honor is having made a record nine presentations of inductees to the Pro Football Hall of Fame in Canton, Ohio . The nine great enshrinees to have selected Al Davis to make the presentation speeches on their behalf are Lance Alworth, Jim Otto, George Blanda, Willie Brown, Gene Upshaw, Fred Biletnikoff, Art Shell, Ted Hendricks and John Madden. Davis himself became enshrined on Aug . 1, 1992 when he was presented for induction into the Pro Football Hall of Fame by Madden. In May of 1991, Al Davis became the very first recipient of the NFL Players Association’s Retired Players Award of Excellence “for his contributions to the men who played the game .” Born July 4, 1929, Al Davis was raised in Brockton, Mass. and moved at an early age to Brooklyn, N .Y . He attended Wittenberg College and Syracuse University, earning a degree in English while participating in football, basketball and baseball. Al Davis received a Letterman of Distinction Award from Syracuse University . In March of 1998, Davis was inducted into the NFL Alumni’s “Order of the Leather Helmet,” presented annually to “Individuals who have made significant contributions to the game of professional football.” On Dec . 29, 1999, the Oakland Tribune and the Alameda Newspaper Group named Al Davis as the Bay Area’s most significant sports figure of the 20th Century on a list that in- cluded such greats as Joe Montana, Willie Mays, Joe DiMaggio and Bill Russell. The Orange Bowl inducted Davis into its Hall of Fame in 2001. In 1950, Davis was named line coach at Adelphi College in New York. He then went into the Army, being assigned as head football coach at Ft . Belvoir, Va . There he molded a na- tional power service team and capped one season by defeating the University of Maryland, National Collegiate Champions, in a squad game.
]]]]> ]]>
Related Topics:
Up Next

2011 Over the River Run One Mile Run Results 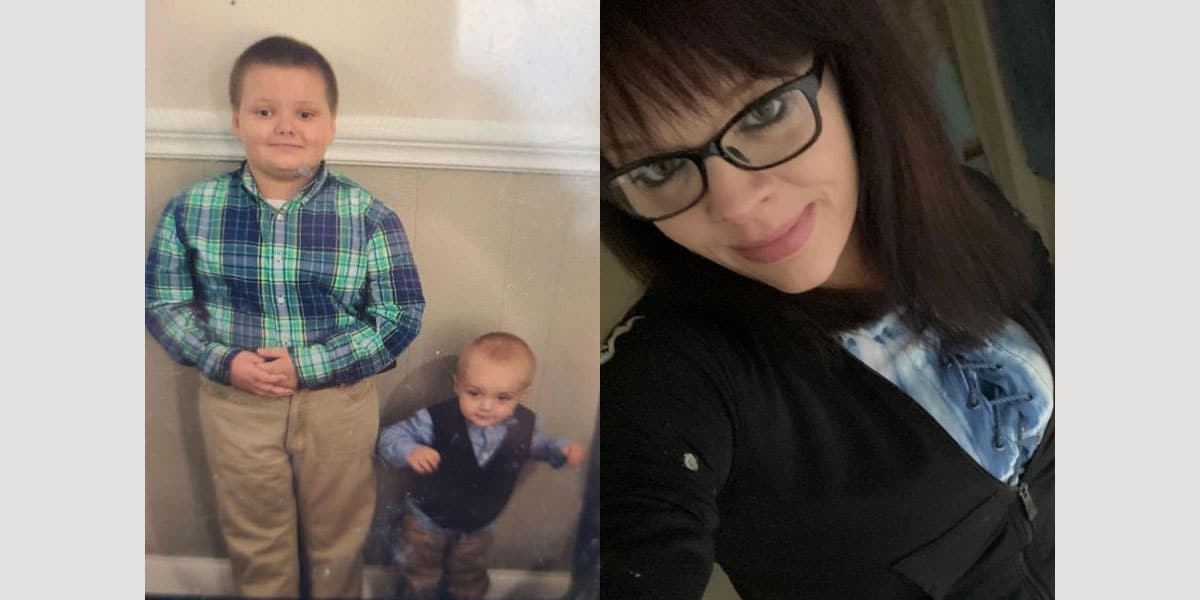