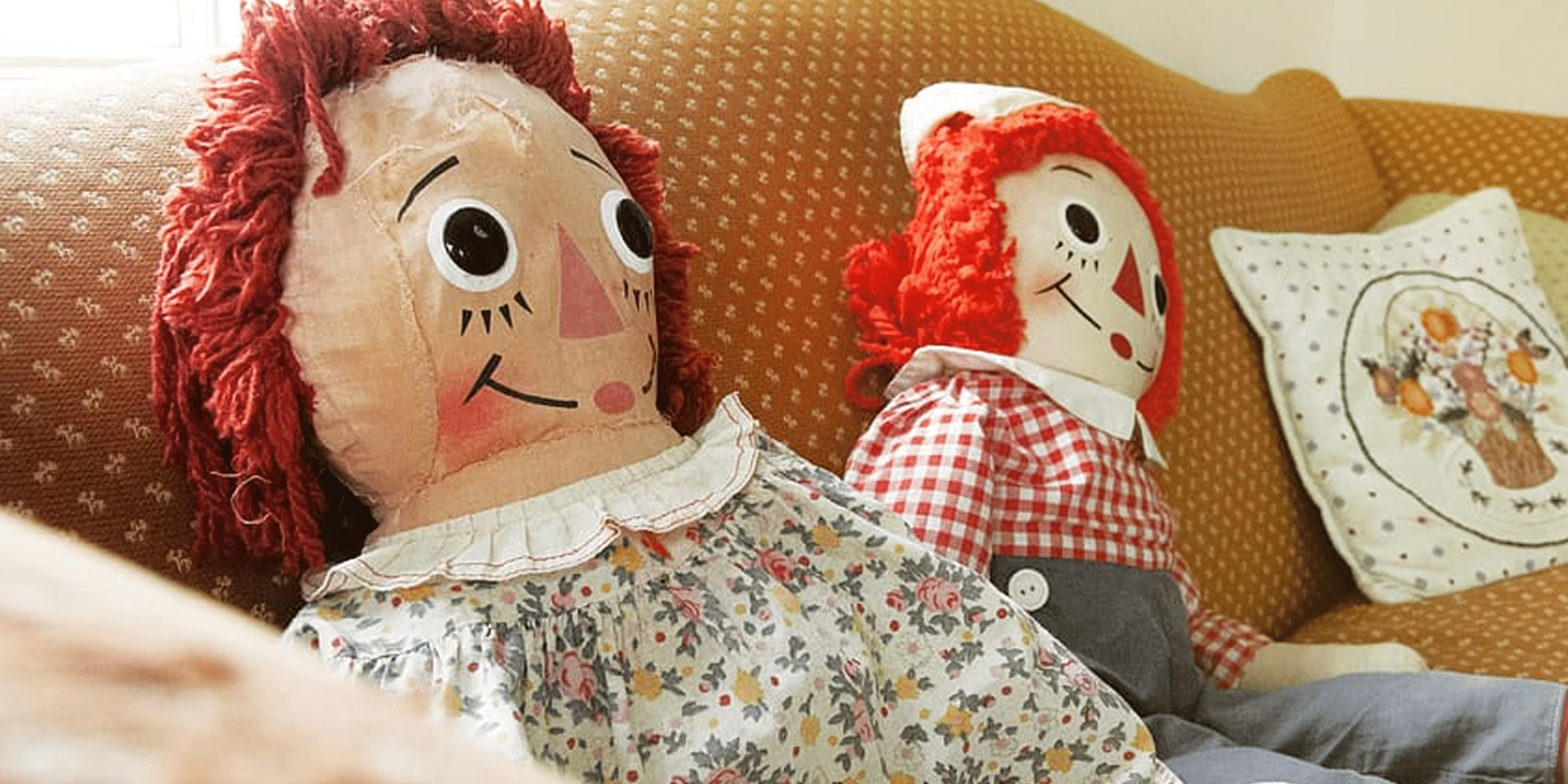 I blame my 10-year-old son. Well, my son and some chicken wings.

You see, this was supposed to just be a relaxing last weekend of spring break. He wanted to do some fishing and since he had failed to tell me his reel was broken, I had no choice but to go to the dreaded Wal-Mart. Anyone that knows me knows I avoid going further than Super Junior on Hwy 61 north whenever possible. 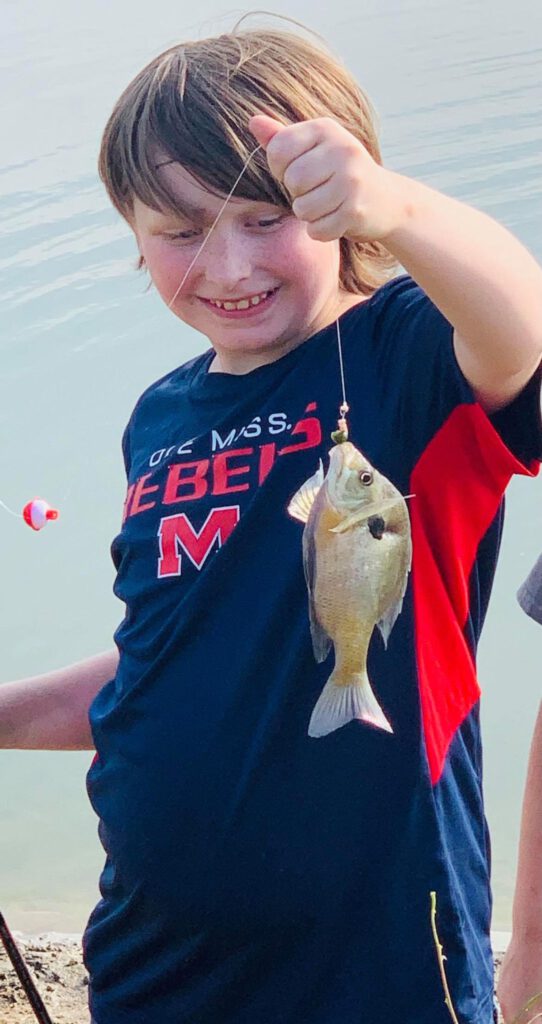 So we found ourselves at Wal-Mart for the first time in many years, and upon leaving he saw the new WingStop. I tell you this to explain why, while waiting for our food, I saw the lady in the strange orange wig with the shopping buggy and a sign. I’d soon learn that she is a regular at that stop sign, and most everyone else in Vicksburg is used to seeing her there in her many colorful variations of headwear. In fact, many people know her as Raggedy Ann. We circled around the parking lot and I handed her a few dollars. She politely said thanks, and said, “I just had my birthday. I don’t have no job and I’m living out on the street.”

Well, we picked up our wings and as we were leaving my son, Trip, said, “Mama, we need to give her this chicken.” So, that’s what we did. I was proud of my kind, compassionate boy, so I didn’t even mind going back to WingStop to place another order. (I really wanted that fried corn.)

Waiting for our second order is when it happened. The events that led to this being anything but a relaxing, last weekend of spring break.

We watched as the lady walked from the stop sign to the Wal-Mart parking lot where she threw the food we’d given her behind a truck, and as she approached a brand new Lincoln SUV, I whipped out my phone and snapped some pictures. 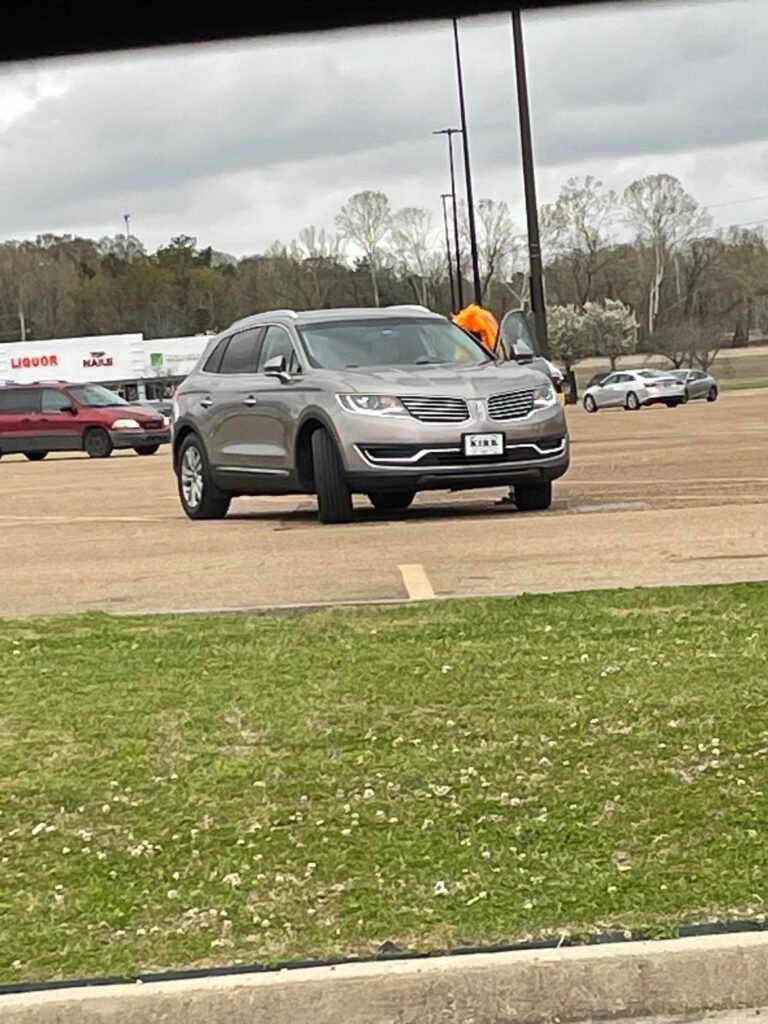 I thought, “She has some nerve. I’m a single mother working two jobs, and I drive a used Jeep. How dare she get over on me like that. And to top it off, she just threw away my fried corn!”

Before our next order was even ready, I had posted her on my Facebook because I wanted to warn others about making the same mistake. As we drove home, I quickly forgot about Raggedy Ann. I got her back by blasting her on social media, and I just wanted to dig into that corn.

It wasn’t until I noticed the hundreds of notifications that I even thought about “Ann” again. Most of the messages were from friends saying they were glad someone finally proved that she is a con artist taking money from hard-working people. Many people responded by telling how they, too, had been conned by Raggedy Ann. I was tagged in others’ pictures and videos of her and the shiny, new Lincoln. A few messages were from concerned friends warning me that she has a temper and I should stay away from her. Quite a few people commented that she “isn’t right in the head”. Some of the comments were from people saying that posting her pictures was mean, spiteful and I shouldn’t be so judgmental. Ouch.

But one private message was from a close, trusted friend telling me that there is more to Ann than people know. She said that Ann was a frequent visitor of an area mental health facility, and that for many years Ann really seemed to want help for herself but she had simply run out of options. Ann allegedly has a diagnosed mental illness in addition to an intellectual and developmental disability. Without consistent, reliable care Ann’s condition naturally worsened. As far as she knows, Ann receives disability checks because she isn’t capable of holding a job. She said that as recently as a couple of years ago, Ann had a home her family allowed her to live in, but other than that she was on her own. Eventually, Ann alienated most of her friends and family with her odd behavior and increasingly violent outbursts. This intensified with drug and alcohol use.

Of course none of that can be verified and even if it could be, it’s not an excuse for deceiving people and taking advantage of people’s kindness. But it did make me think.

So I decided to do a little digging. As it turns out, Mississippi is among the lowest ranked states for mental health services for adults.  According to Mental Health America, we are ranked 43rd when it comes to access to long-term mental health treatment.

There are an overwhelming number of variables to consider when looking for treatment for yourself or a loved one. The Mississippi Department of Mental Health’s website is a wealth of information, but I found it to be overwhelming. I cannot imagine how a person with an intellectual disability who has been left to her own devices would ever successfully navigate it.

From what I gathered, the system is much like any other. Yes, there are options for emergency situations such as someone being homicidal or suicidal. MDMH has divided the state into 15 regions, each one having different protocols and guides for crisis services. Each region’s providers differ on factors such as whether to accept Medicaid or insurance-only patients. There is information about procuring state and federal funds to help a person receive treatment for anyone willing and capable of scouring the hundreds of pages of guidelines and requirements. There are countless questions to be answered in every part of the screening process. All of this before you even get to the information and rules for receiving medication.

Now, I am college educated. I consider myself to be fairly intelligent, and the entire system is overwhelming and confusing to me. In the event I did need to navigate the mental health system, I would need the support of my friends and family to help me.

I fully understand how a person with an intellectual, developmental and/or mental disorder could get lost and slip through the cracks. In fact, I commend Raggedy Ann for doing as well as she is considering her (alleged) circumstances.

So no, this weekend wasn’t the relaxing, stress-free way I’d planned it.

I’ve also spent some time talking to my best friend/big sister and I’ve decided to take her advice. That is to remember that God is the only person I have to apologize to and as long as I’ve learned from this experience, I need to let go.

So now, we’re going to get some chicken wings and do a little fishing. And who knows? Maybe we’ll pass a lady with an orange wig in a shiny Lincoln. If we do, we’ll be sure to smile and wave.