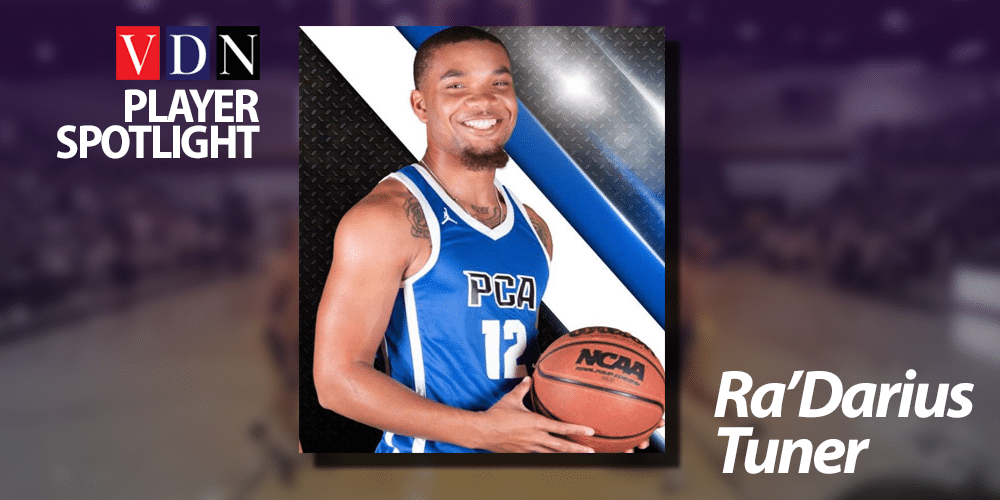 The final score was 59-56, and though the Eagles lost to Benton Academy, every athlete gave their all, making every second critical.

Ra’Darius Turner has been a great player for the Eagles all season under head coach Walter Hallberg IV. Now that his basketball season is over, Turner has turned his attention to the track, where he plans to shine once more.

Here are the candidates and when to vote