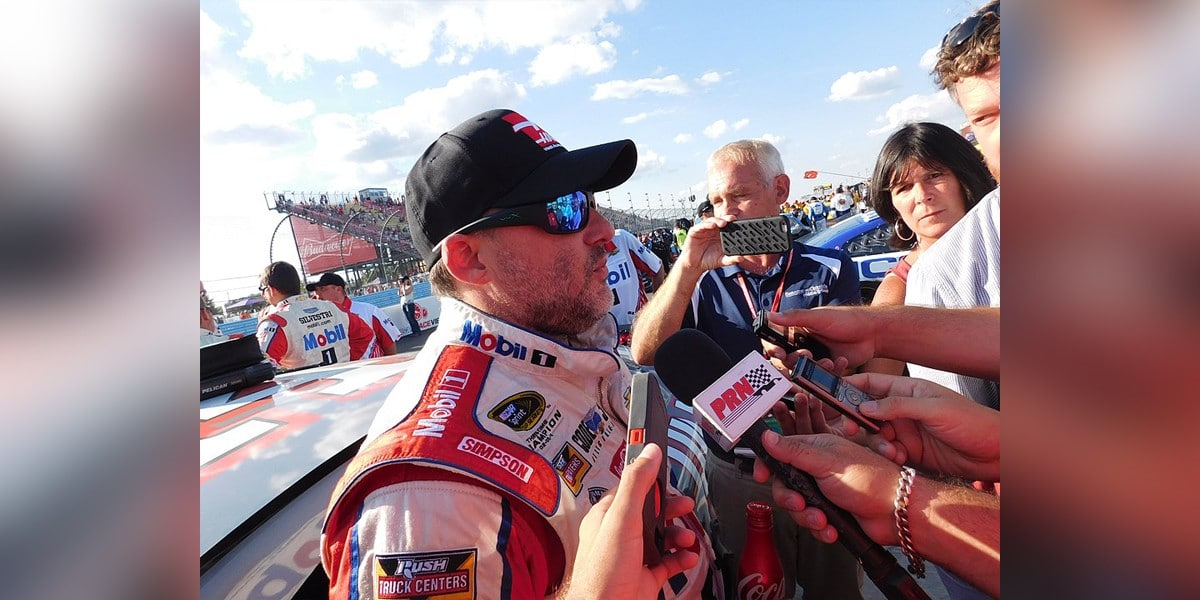 Four huge names in auto racing are coming together to launch the new SRX racing league on short tracks in the American heartland.

Tony Stewart is known for his smashmouth racing style. Ray Evernham is a legendary car builder. George Pyne is the former chief operating officer of NASCAR. Sandy Montag is a top agent who has represented some of the top names in the sport. The four have come together to self-fund and form the Superstar Racing Experience and have already secured a multi-year broadcast agreement with CBS.

They are currently meeting with potential sponsors.

The broadcasts will run on Saturday nights next summer and will be only two hours in length as opposed to some races that drag on for several hours.

Evernham will design the identical cars, so that there is no competitive mechanical advantage.

Numerous well-known drivers and crew chiefs have reportedly committed to participate in the series.

NJCAA pushes football back to spring 2021