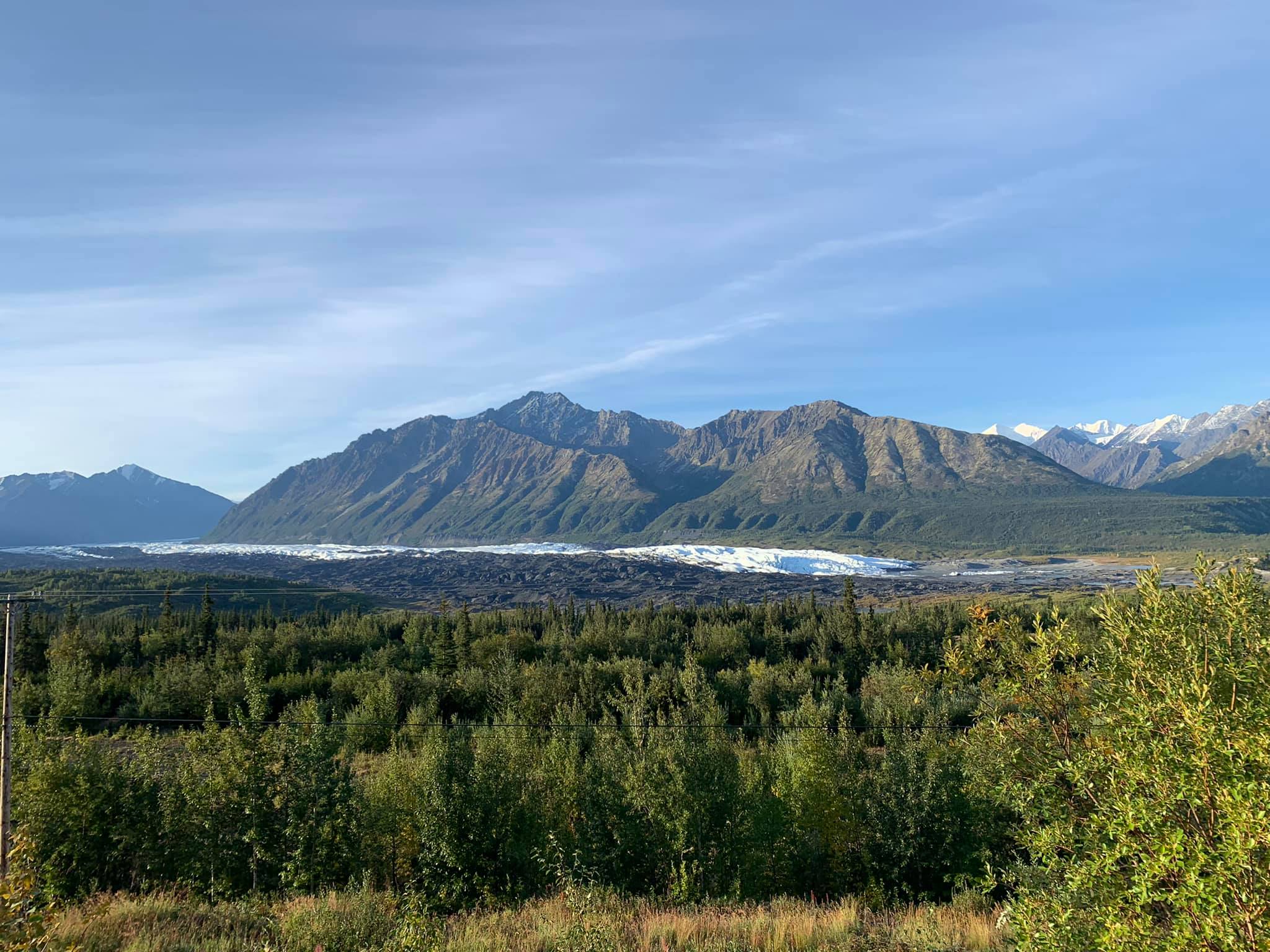 Allen Pugh of Patriot Motor Sports traveled to Alaska to aid in the search for a man with ties to Vicksburg who went missing while on a hunting trip.

David White, 40, a 22 year military veteran last checked in on August 12th. White was in the Wrangell-St. Elias National Park mountains, where he has hunted before, in search of ram dall sheep and, according to family, was having the time of his life. When he failed to report to duty on the 16th, the missing person report was filed and a search began. NPS Park Rangers and Alaska Wildlife Troopers flew over the area on the 17th, 18th and 19th looking for any sign or visible evidence White had passed that way.

Pugh flew into Anchorage, Alaska from Vicksburg on Saturday night and will join the search team Sunday morning. Pugh is a decorated combat wounded veteran with numerous medals for his contributions in the field including a Purple Heart for injuries sustained in hand-to-hand combats. He works with the Wounded Warrior Project that helps traumatized veterans adjust to normal life after going through hell on the battlefield.

“No man will be left behind” is all Pugh said.

Sunday’s search was meticulously planned with units rafting rivers and creeks, helicopters and airplanes along with ground search teams. They planned to cover a massive area in the central eastern part of Alaska near the border with the Yukon region of Canada.

Pugh arrived in Anchorage just before 11 p.m. local time. They are 3 hours behind Mississippi time in Alaska and it doesn’t get dark until 11:30 p.m. Alaska time, 2:30 a.m. locally.

Just after landing and being shuttled to the base, Pugh, along with the team there, was informed that the body of David White had been found. He had been swept downstream while attempting to cross the Jacksina River. Pugh will remain in Alaska to recover White’s truck and ATV.

The Vicksburg Daily News extends its condolences to the family and friends of David White, a brave man who spent his last days doing something he loved in a place he described as “the most beautiful place on Earth”.