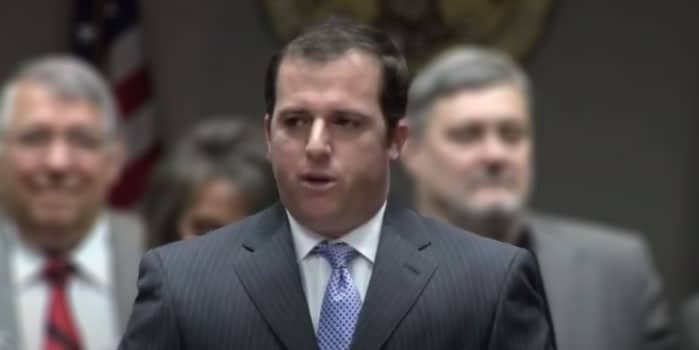 The bill (Senate Bill 2726) and at least five others that have been introduced this session have retired workers and current employees that fall under state retirement upset that changes could be made without input from them.

Of particular concern is the cost of living adjustment (or COLA) which is currently paid to retirees in the form of a thirteenth check which is issued mid December. This amounts to around 3 percent of the retirees’ annual benefits. Efforts have been made unsuccessfully as far back as the Barbour administration to eliminate this payment.

Also there is believed to be an effort to transition from a definite benefit program to a 401K-type scenario for new employees.

Opponents of the legislation say the wording of the bill leaves several things in vague or grey areas. Efforts are under way from groups around the state to contact Harkins and members of the Senate Finance Committee to oppose the legislation.

The deadline for the committee to report bills is February 11.