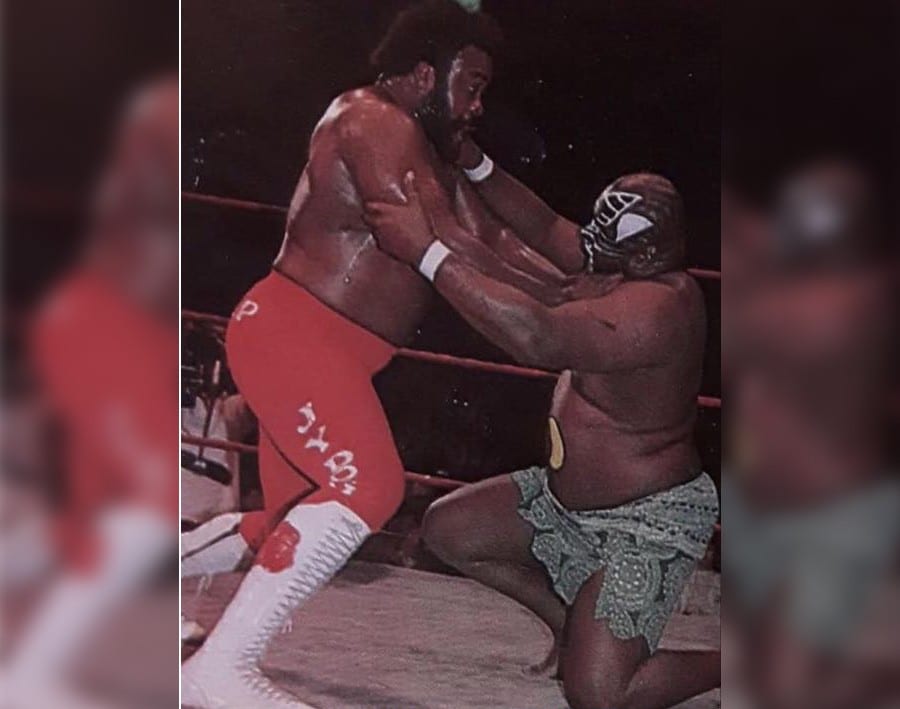 James Harris, who gained worldwide fame as The Ugandan Giant Kamala, has passed away at 70 years of age. Harris had been in failing health for several years due mainly to diabetes and had both legs amputated.

Harris was born in Senatobia, Mississippi, and went on to work around the world with all the biggest names in the business. Longtime Mississippi promoter Gil Culkin was responsible for giving “Sugar Bear” Harris, as he was known then, his break into the industry in the late 70s.

Professional wrestler and wrestling manager Kenny Casanova posted a few words about his old friend on Facebook. “Kamala was one of the most believable monsters in wrestling. He played the role perfectly, but was also one of the nicest guys you could meet,” Casanova wrote. “In helping him get his book out there, we became pretty close over the years, and I am happy to have been his friend.”
Casanova also provided the following information for friends and fans to send their regards to the family.
CARDS: Emmer and James Harris, 3400 Lyles Road, Senatobia MS 38668 United States
PAYPAL (for flowers or help with funeral) – [email protected]
Related Topics:Featured
Up Next 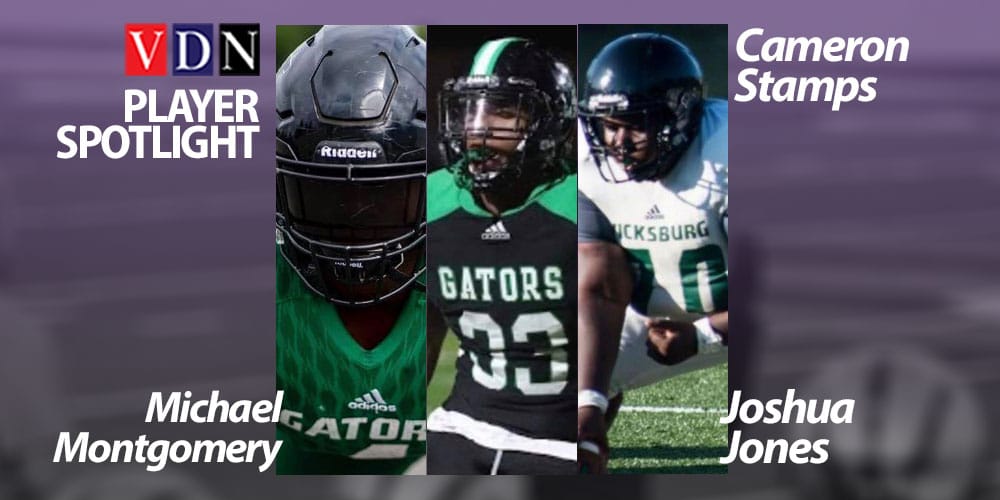 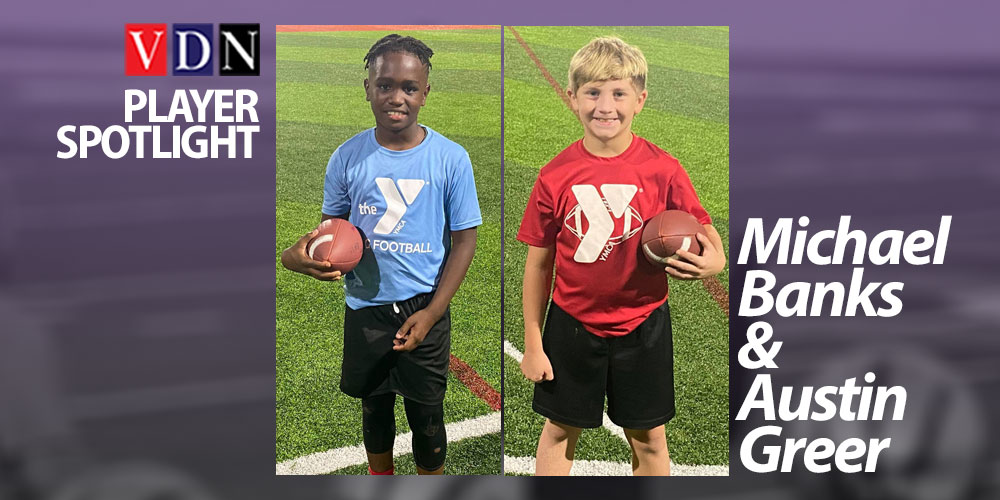