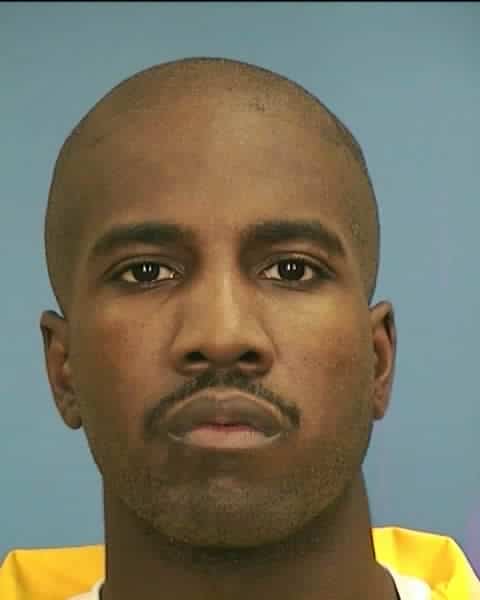 Law enforcement was searching Tuesday for an escaped prison inmate.Terrence L. Griffin escaped from the Issaquena County/Regional Correctional Facility at about midnight, state prison officials said. Griffin, 22, was convicted of armed robbery in Hinds County and was serving a 15-year sentence. Prison officials didn’t say how Griffin escaped, but said he was wearing a Mississippi Department of Corrections black and white striped pants and a white shirt with “MDOC Convict” printed on the back. Anyone with information about Griffin’s whereabouts should call the Issaquena Sheriff’s Office at 601-873-2153 or MDOC at 662-745-6611]]]]> ]]>

Butch Brown to retire from MDOT