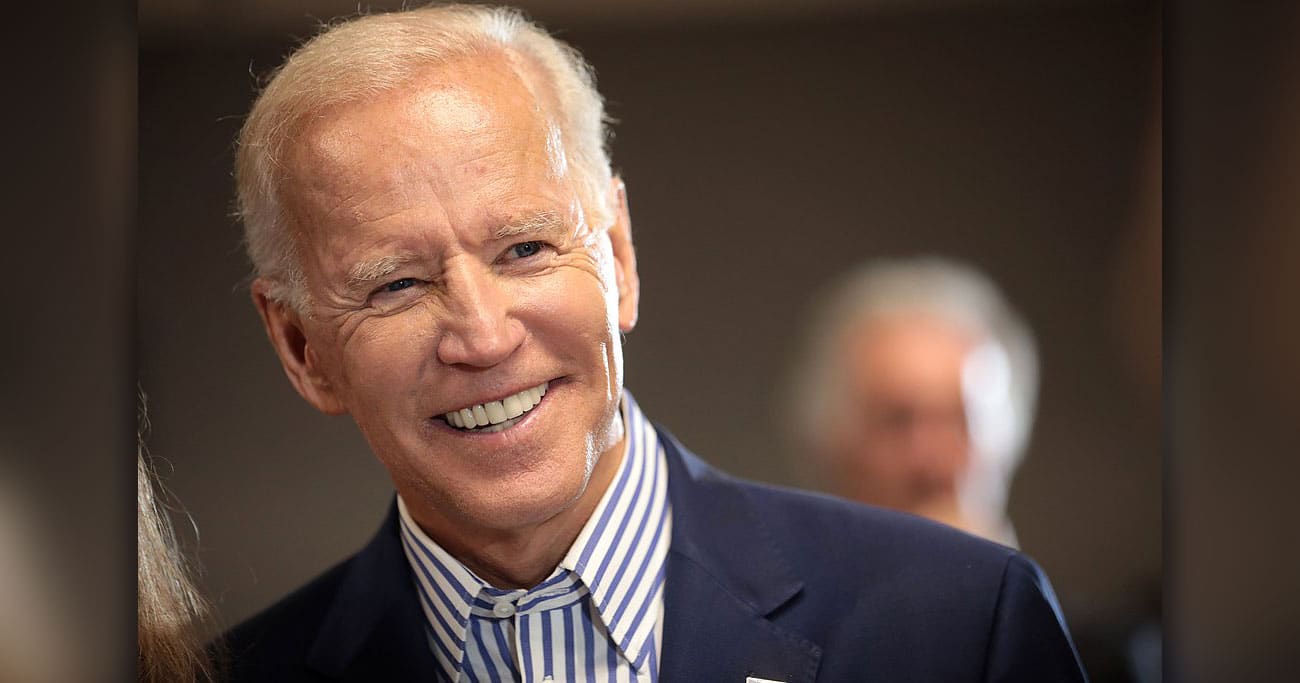 The bill passed the House on Wednesday which quickly found its way to Biden’s desk for signing.

In a quote reported by CNN, Biden stated, “I have to say to you, I’ve only been president for several months, but I think this will go down, for me, as one of the greatest honors I will have as president.”

The ceremony took place in the East Room which were witnessed by members of Congress, including members of the congressional Black Caucus with community leaders and activists bearing witness to the historic event.

June 19, 1865 is when the slaves of Galveston, Texas, found out the Civil War had ended after Union General Gordon Granger made the announcement of freedom for all slaves in the southwest.

This year, Juneteenth celebrates its first year as a national holiday. Here in Vicksburg, residents are anticipating the event which was founded by Ezell McDonald, who celebrated the first event in Marcus Bottom.