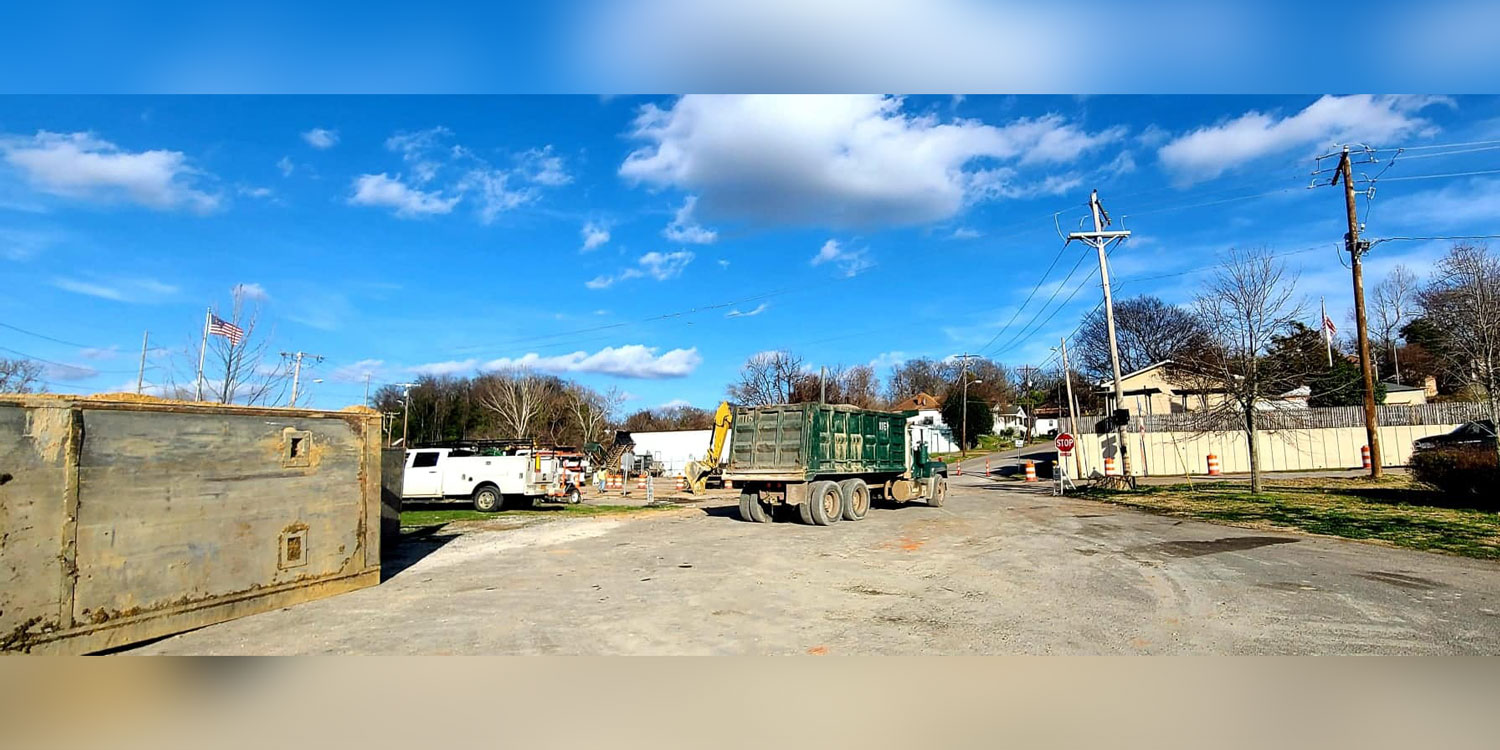 Levee Street from Grove to 1st East is closed to through traffic until further notice as crews continue to install water lines in the area.

The construction is part of the project to install auxiliary water lines to serve the city in the event of a break in the main line.

Once complete, the new line will run from the city’s water plant on Haining Road along North Washington Street to a valve near the Jessie Brent Interpretive Center.

In May of 2017, a break on the city’s main water line caused the city to be without water for several days. Schools were shut down and more than 29,000 residents had no water. Mayor George Flaggs Jr. and North Ward Alderman Michael Mayfield made it a priority to construct an alternate line following that incident.