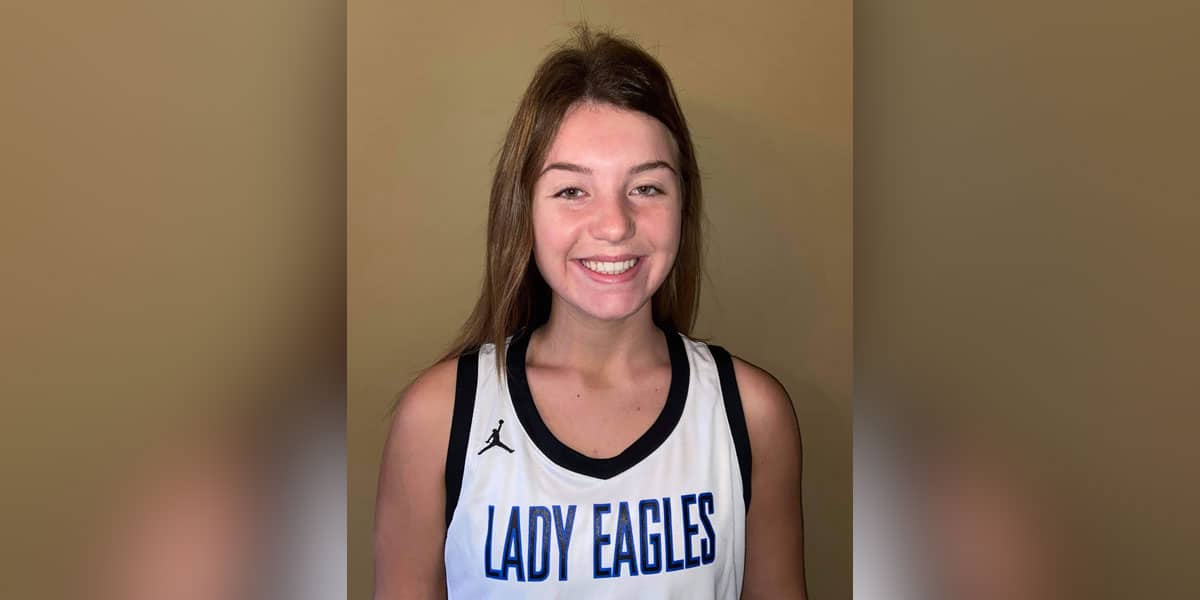 Senior Yakia Burns led the Lady Eagles with 32 points, nine rebounds, five assists and six steals. She has now scored more than 30 points for the Eagles in back-to-back games.

Zyer Smith also had a big night for the Eagles as she put up 17 points and three steals on the night to help the team to a 1-1 record.

In the second quarter of the game, Olivia Masterson hit a big 3-pointer which forced SIA to call a timeout. She finished the game with an impressive seven points and seven rebounds.

Macey and Marley Bufkin also chipped in for the big victory against SIA. Macey finished with three points, three steals and three rebounds, while her sister Marley had five points.

The Lady Eagles will be back home Thursday to play Franklin Academy at 4 p.m.