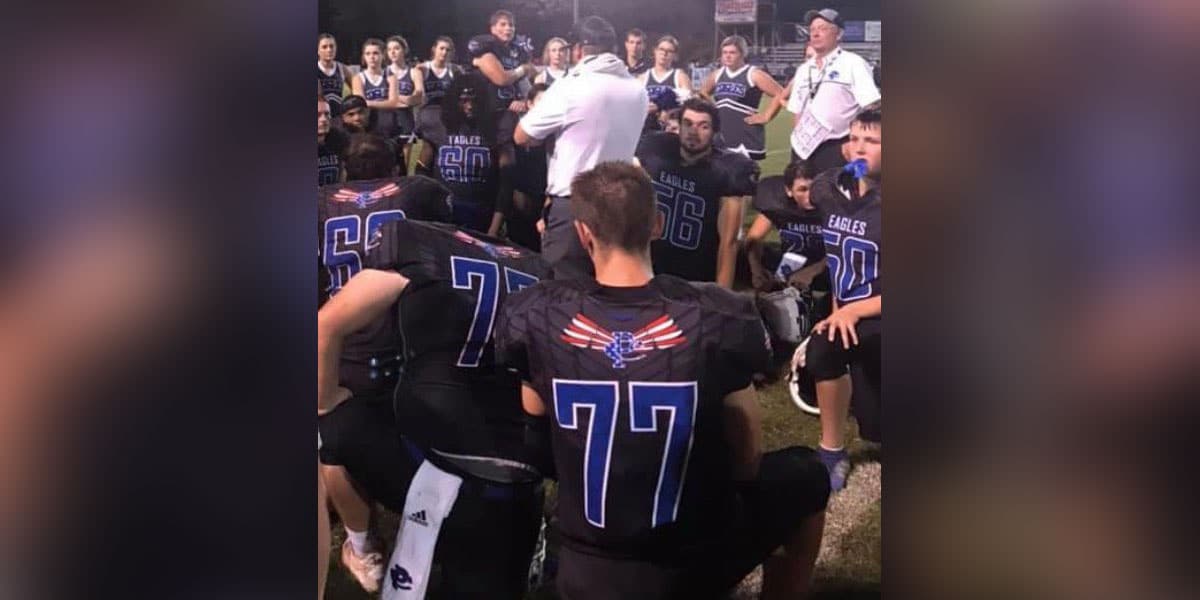 Porter’s Chapel Academy put on a show Friday night as they defeated Claiborne Academy in a 52-38 battle.

By halftime, the Eagles were up 36-6, and they continued to put points on the board. Quarterback Jace Riggs continued to lead PCA in the right direction with four touchdowns on the night.

Running back Tyler Washington had 132 rushing yards along with one touchdown, while Brayson Morson rushed for two touchdowns and 137 yards.

The Eagles defense slacked off in the second half as they allowed Claiborne Academy to score 32 point in the last half of the game, but PCA managed to still walk away with the win.

PCA will now go into a bye week, so they will not play again until Sept. 18 when they travel to Jackson to play Hillcrest Academy. Until then, PCA head coach Blake Purvis will be preparing the Eagles to keep the winning mentality alive going into their next game.