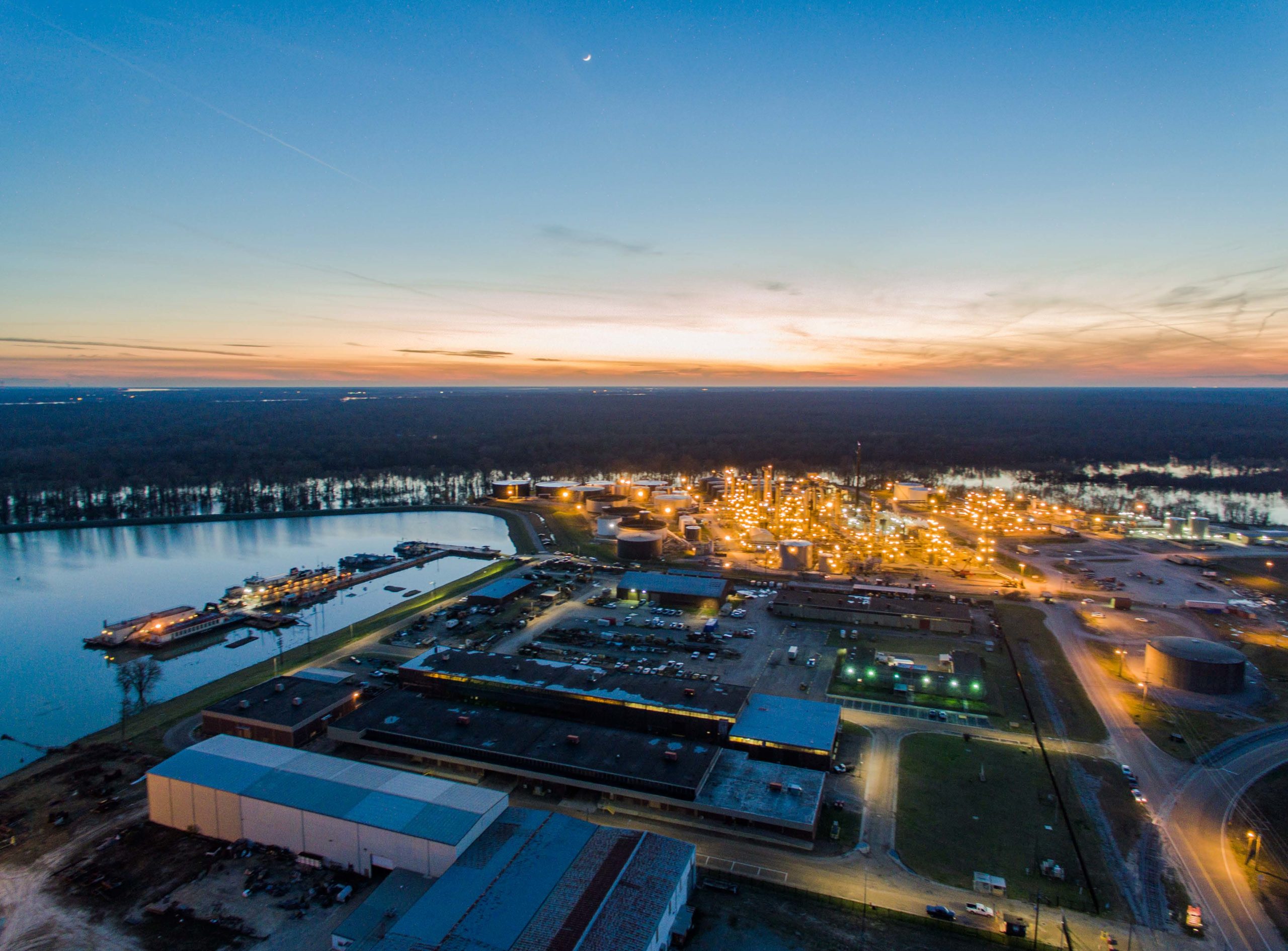 The long-awaited study on the redevelopment of our current port and possible development of new port properties has been released to the public. The City of Vicksburg sponsored the study, which was prepared by Seabury Marine. The city received state funding toward the project.

The study goes into significant detail in the 100-plus page report detailing how Vicksburg compares to both Natchez and Greenville on several key components that are determining factors for industry. Vicksburg’s access to interstate and rail puts it ahead of both.

Three key sites are identified for expansion and new development including the former Armstrong property on North Washington Street for expansion. The two new sites are both on U.S. Highway 61 South and include the former rubber plant property and the former LeTourneau property.

The report details potential improvements at the existing port to maximize use of equipment and space. Additionally, it looks at variables that could affect the marketplace and the development of a new port and how the two ports could work together.

If these six components could be brought together, the report contends that it would create as many as 600 new jobs and yield an economic impact in the neighborhood of $500 million annually.

A local oversight board — made up of Warren County Board of Supervisors President Dr Jeffrey Holland (Holland was appointed before becoming supervisor) Austin Golding, Patrick Smith, Tray Hardaway and Pablo Diaz — will now work with engineering firms and others to develop the next phases of the project.

There is little to no space available at our current port. Vicksburg and Warren County needs additional outlets along the Mississippi and Yazoo rivers to continue growth of its maritime-related industries.

NJCAA pushes football back to spring 2021