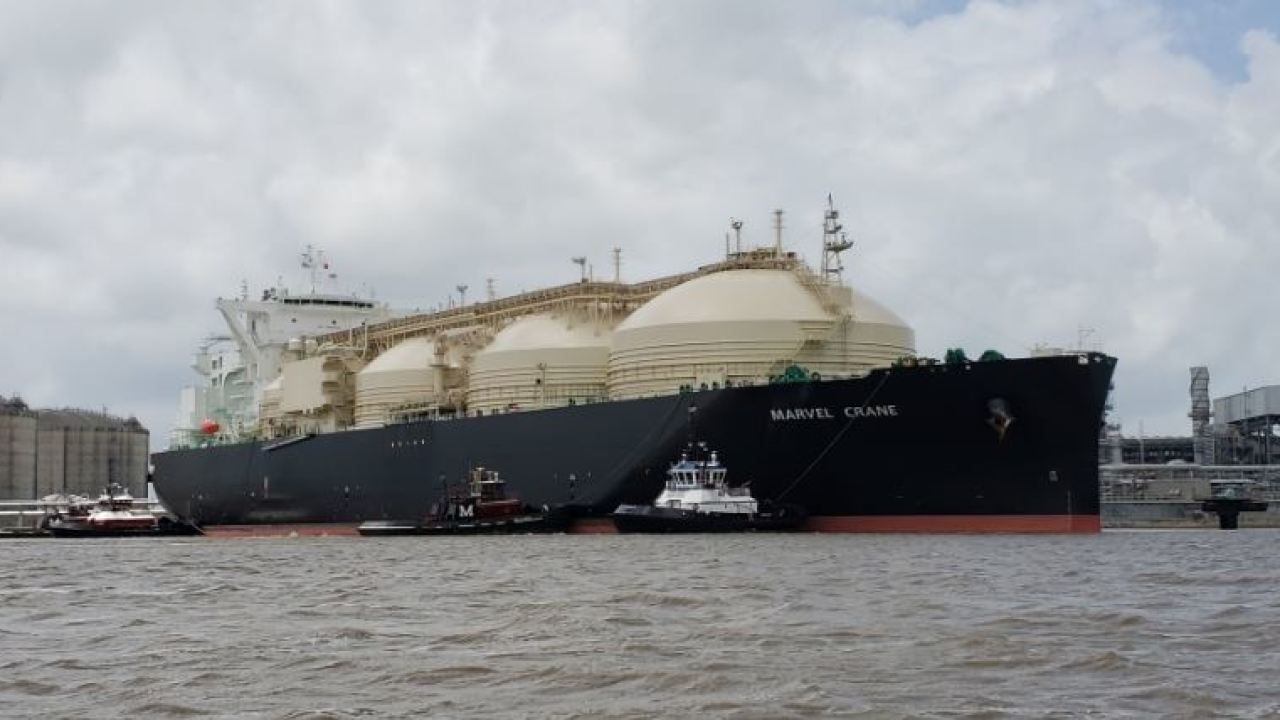 A liquefied natural gas tanker in Louisiana. Photo by the U.S. Coast Guard.

Port Gibson is looking at a new natural gas facility in its midst bringing with it some 30,000 jobs.

Hesco Energy is working with community leaders to plan a 6,400-square-foot facility that will take advantage of tax cuts through the federal opportunity zones program initiated in 2017. About 700 jobs will be created for the plant’s construction.

Opportunity zones were designed to spur economic development and job creation in distressed communities. Zones have been identified in 50 states, the District of Columbia and several U.S. territories. Mississippi has 100 zones across the state, including three in Warren County, according to the Opportunity Zones Database.

“We will first look locally before we look outside of Claiborne County,” Hesco CEO Monte Burton told WJTV. “With that, we’ll have training programs with Alcorn State, also Hinds Community College so that we can really help the people here have the shot at creating these jobs.”

Once completed, the new Hesco plant will open Port Gibson to global trade, as it would ship liquified natural gas worldwide from the new site.

A public/private agreement was signed for the project in April, but a definitive timeline has not been announced. WJTV indicated that the company is about a month away from breaking ground.