Port Gibson resident in ICU after being assaulted with hammer 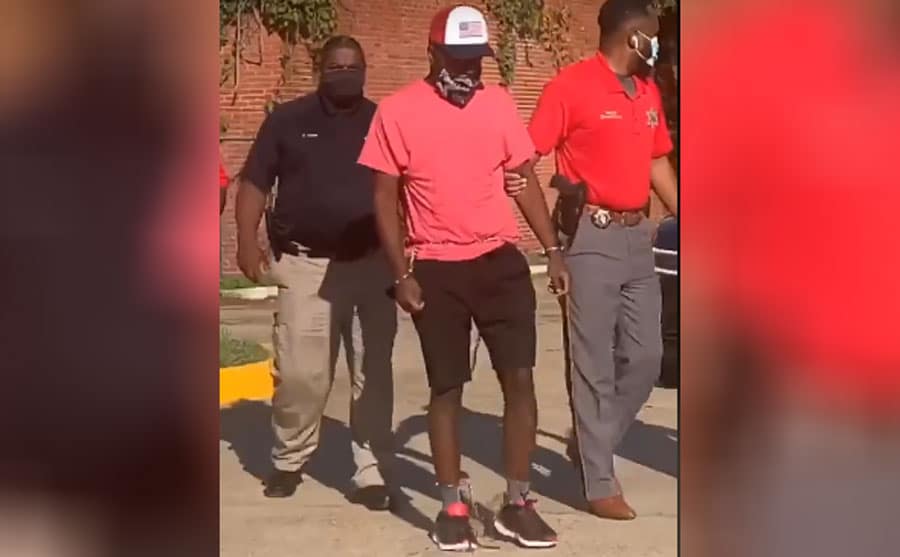 One person is in custody and another is fighting for their life following an assault in Port Gibson Tuesday afternoon.

At around 1 p.m., deputies with the Claiborne County Sheriff’s Office and officers with the Port Gibson Police Department responded to a home directly across the street from the CHA apartments, located on the campus of the former Chamberlain Hunt Academy at the intersection of Old Port Gibson Road and U.S. Highway 61 South.

Officers found a victim who had been assaulted with a hammer and a knife. The victim has been transported to the University of Mississippi Medical Center and is being treated in the intensive care unit.

Scott was apprehended by Vidalia, Louisiana, authorities around 2:30 p.m. and has been returned to Claiborne County where he will face charges of aggravated assault with a deadly weapon.

Goods said his office and the Port Gibson Police Department are continuing their investigation into the incident.

The sheriff added that the CHA apartments, which house Alcorn State University students, are becoming a frequent location for law enforcement response due to the young people there refusing to comply with state and local mandates regarding the COVID-19 pandemic.