At 9:21 p.m. Sunday, officers responded to reports of shots fired at the Citgo gas station at 1018 Highway 18, where they found Thomas on the ground and unresponsive. 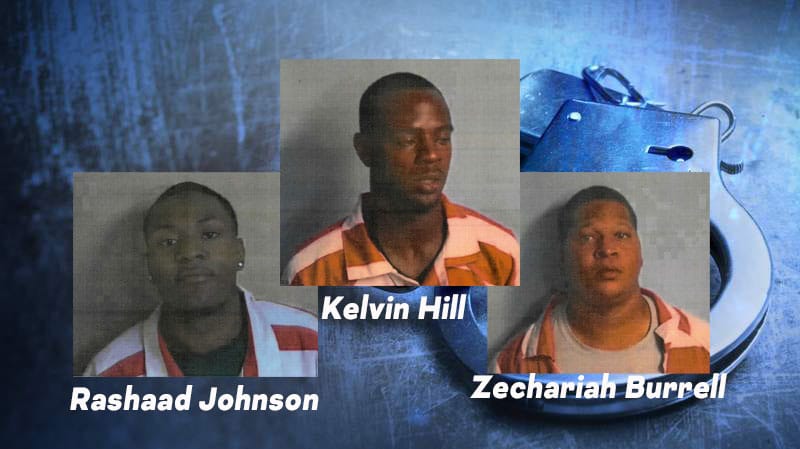 Kelvin Hill, 29, of Port Gibson, turned himself in to the Claiborne County Sheriff immediately following the shooting.

Two other young men were charged with attempted murder in relation to this incident. Zechariah Dorell, 24, and Rashaad Johnson, 19, both from Port Gibson, are being held on $500,000 bonds awaiting arraignment in Claiborne County court.

The investigation into this shooting is ongoing.  The Vicksburg Daily News will bring you more information as it becomes available.