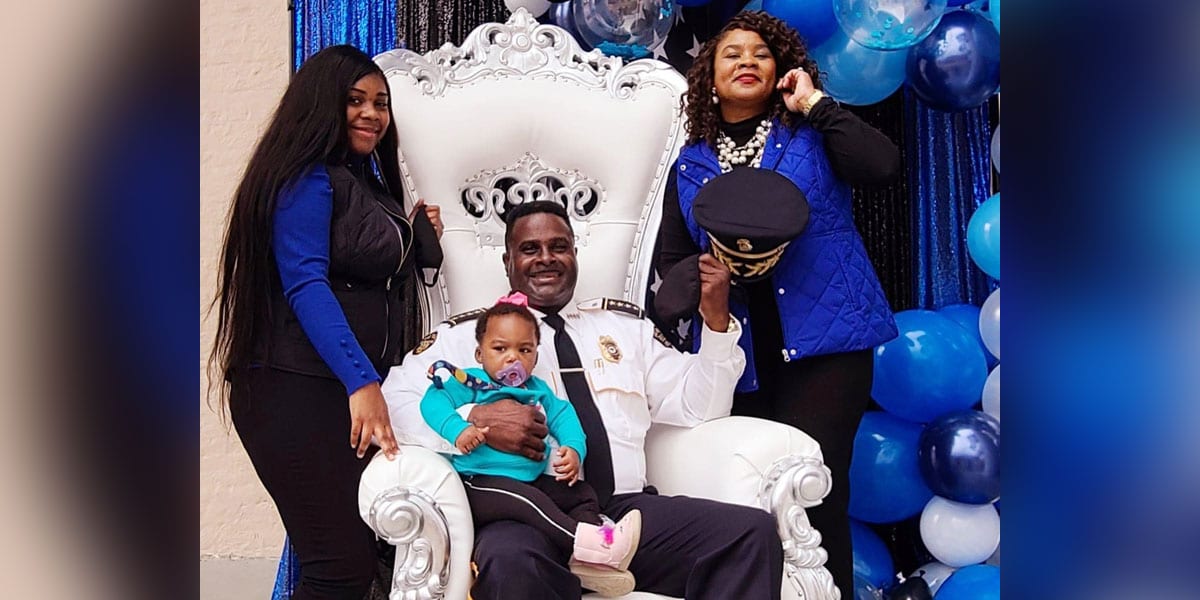 Lights flashing and sirens wailing, law enforcement from around the region joined the community to celebrate the service and retirement of Port Gibson Chief of Police Calvin Jackson Saturday afternoon.

Jackson is retiring from a 34-year career as a police officer, which includes 27 years in Port Gibson and 22 years as the city’s chief of police. His retirement is effective Dec. 31.

The chief stood on the steps of the River Hills Bank on Market Street, or sat in a special, throne-like chair on the porch, waving to well wishers as they paraded in front of him.

Among the many law enforcement agencies represented in the chief’s farewell parade were the Mississippi State Police; the Port Gibson, Utica, Natchez and Vicksburg police departments; and sheriff’s offices from Claiborne and Warren counties. 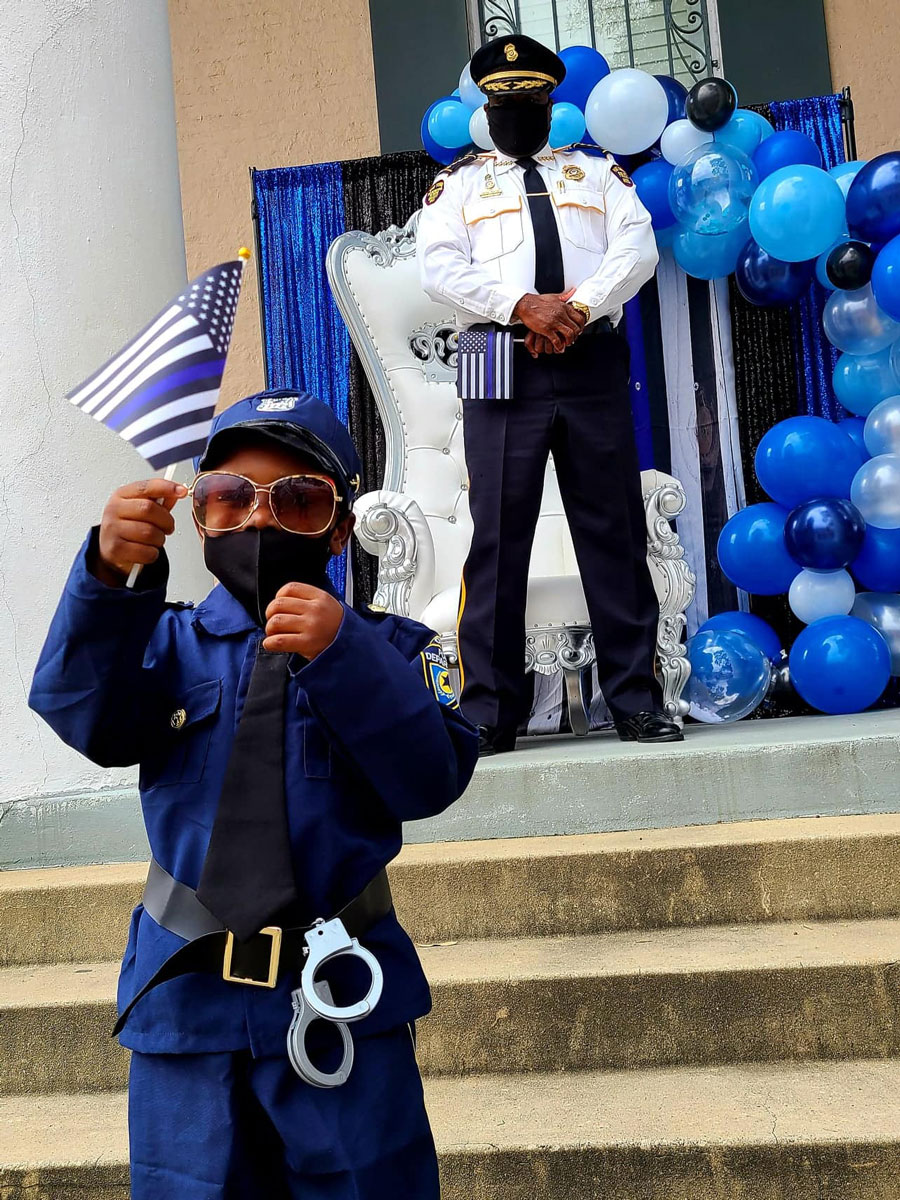 One of Chief Calvin Jackson’s many supporters, Kyal Ward, 6, under the chief’s watchful eye. (photo by David Day) 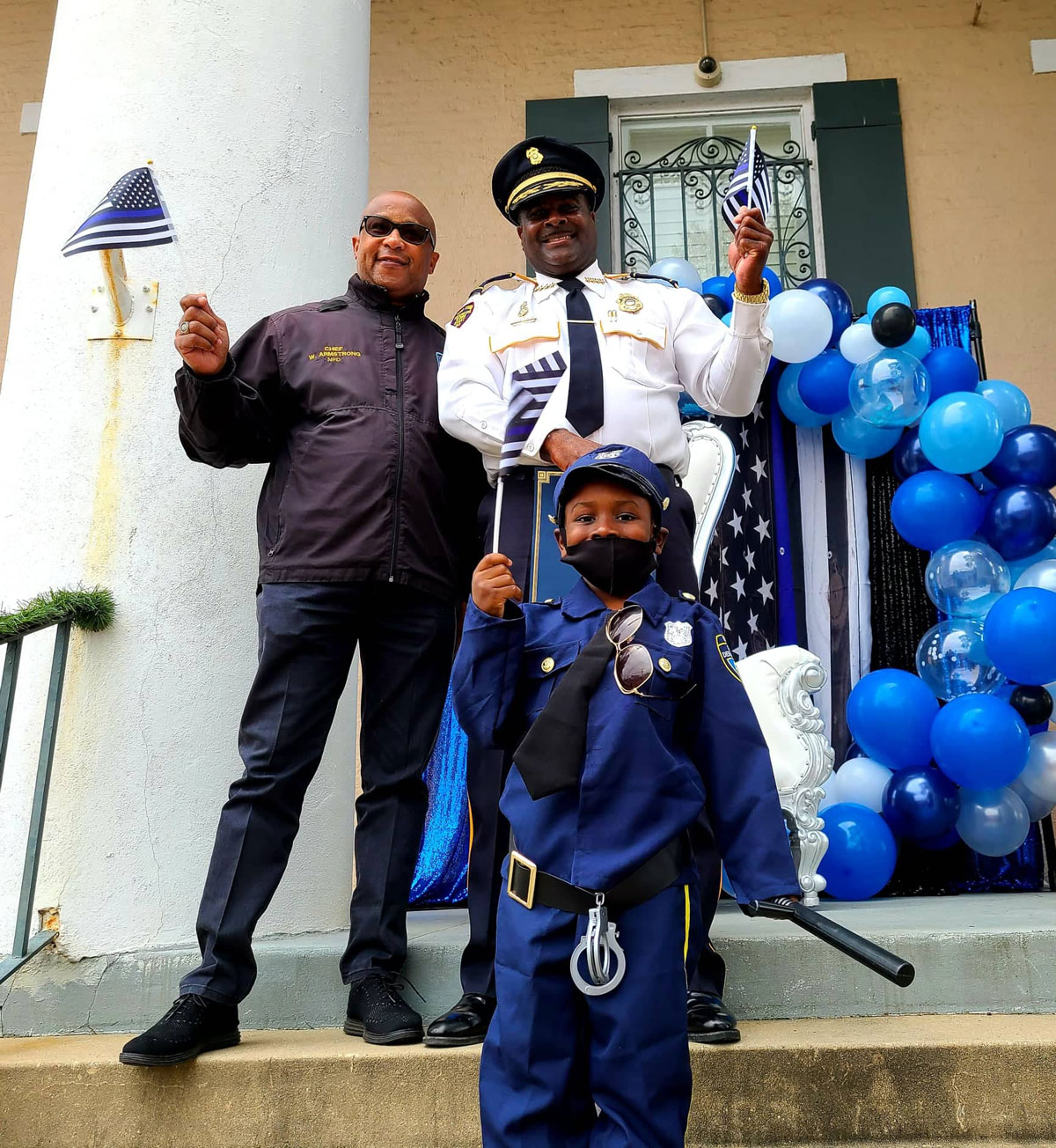 See our live, on-the-scene video of the retirement parade on our Facebook page.

First COVID-19 vaccine is on its way to the states 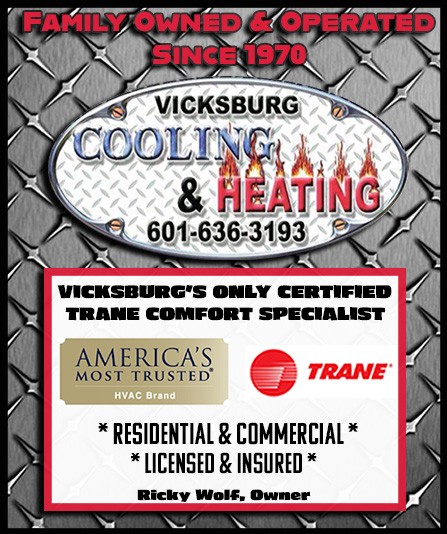