Bricks and Spokes event canceled for 2020 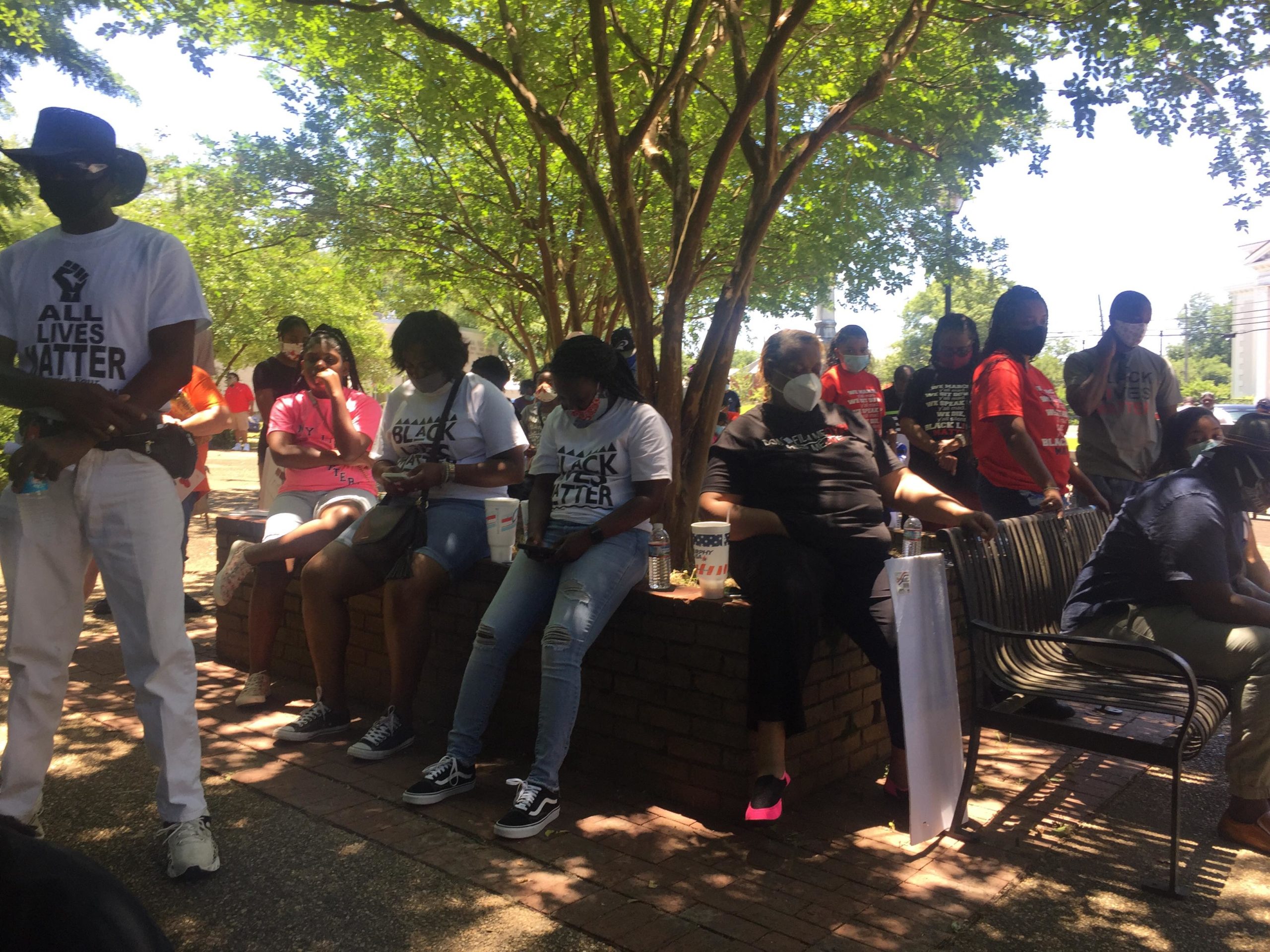 A nice crowd turned out for a march through downtown Port Gibson, Mississippi, followed by speeches across from the Claiborne County Courthouse. In the shadow of a statue of a confederate soldier, all echoed their desire to see the statue removed and replaced with something more reflective of the community’s predominately African American population. The last census showed the county’s make-up as 84% black. 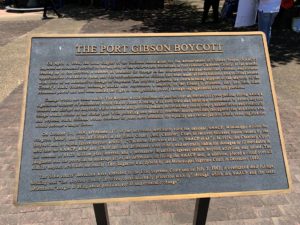 The march went several blocks through downtown, leading to a park across from the courthouse that features a mural depicting leaders of the community from years past and a marker depicting the boycott of white-owned businesses that occurred during the 1960s.

Dr. Demitri Marshall spoke eloquently of the battles of black soldiers in the Civil War who fought for their own freedom. He took the crowd through a history lesson on how their ancestors fought battles right up the road from where they stood today. He recounted how Mississippi went from one of the richest states in the union to one of the poorest. 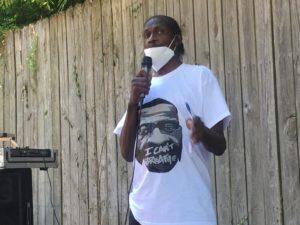 Retired history teacher Willie D. Smith told the stories of the boycotts of the 1960s and how several people were unjustly killed at various points during the civil rights struggle.  Smith also referenced Otis Byrd, who was found hanged in March 2015.  An investigation by the FBI ruled the incident a suicide although most in the community believe otherwise.

All encouraged the crowd to vote and sign petitions to remove the statue, and to lobby newly elected community leaders to bring change to the rural county of about 9,000 people.

The crowd then observed 8 minutes and 47 seconds of silence in memory of George Floyd.

A host of elected officials were on hand for the event including Mayor Willie White, Board of Supervisors President Coney Dorsey, Supervisor George Hudson, Sheriff Edward Goods and others.

There were several generations represented in the mainly African American crowd. It was a very positive and moving afternoon. All in attendance seemed hopeful and optimistic that the event will inspire positive dialogue in Claiborne County.

Watch the video coverage of the rally on our Facebook page.

Simpson County shooter captured across the street from the crime scene