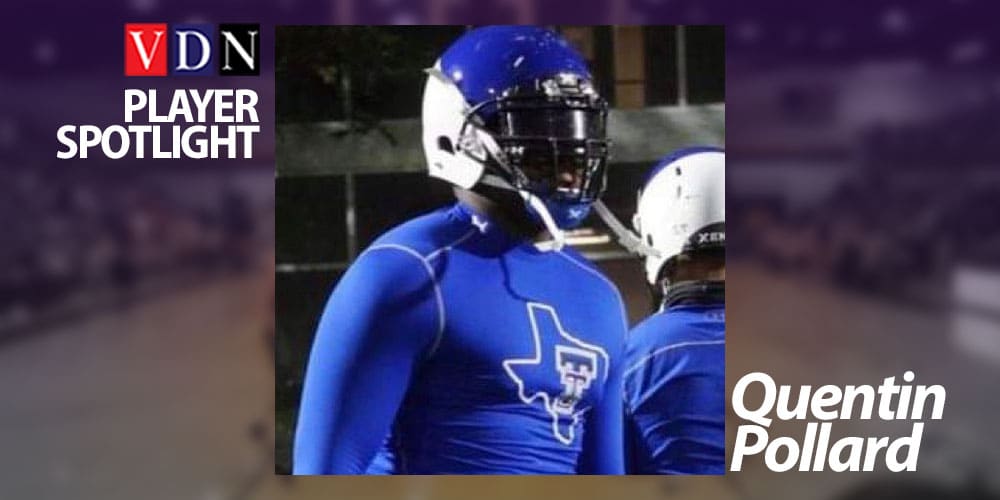 Pollard made the announcement last week after deciding that PRCC was the best place for him to further his playing career.

Pollard starred on the defensive line where he racked up 32 tackles, six sacks, and one fumble recovery.

Before playing at Trinity Christian, Pollard was a tight end at Warren Central High school under head coach Josh Morgan. He transferring in his senior year.

Although Pollard has verbally committed, he will not officially sign until February to make his decision final.