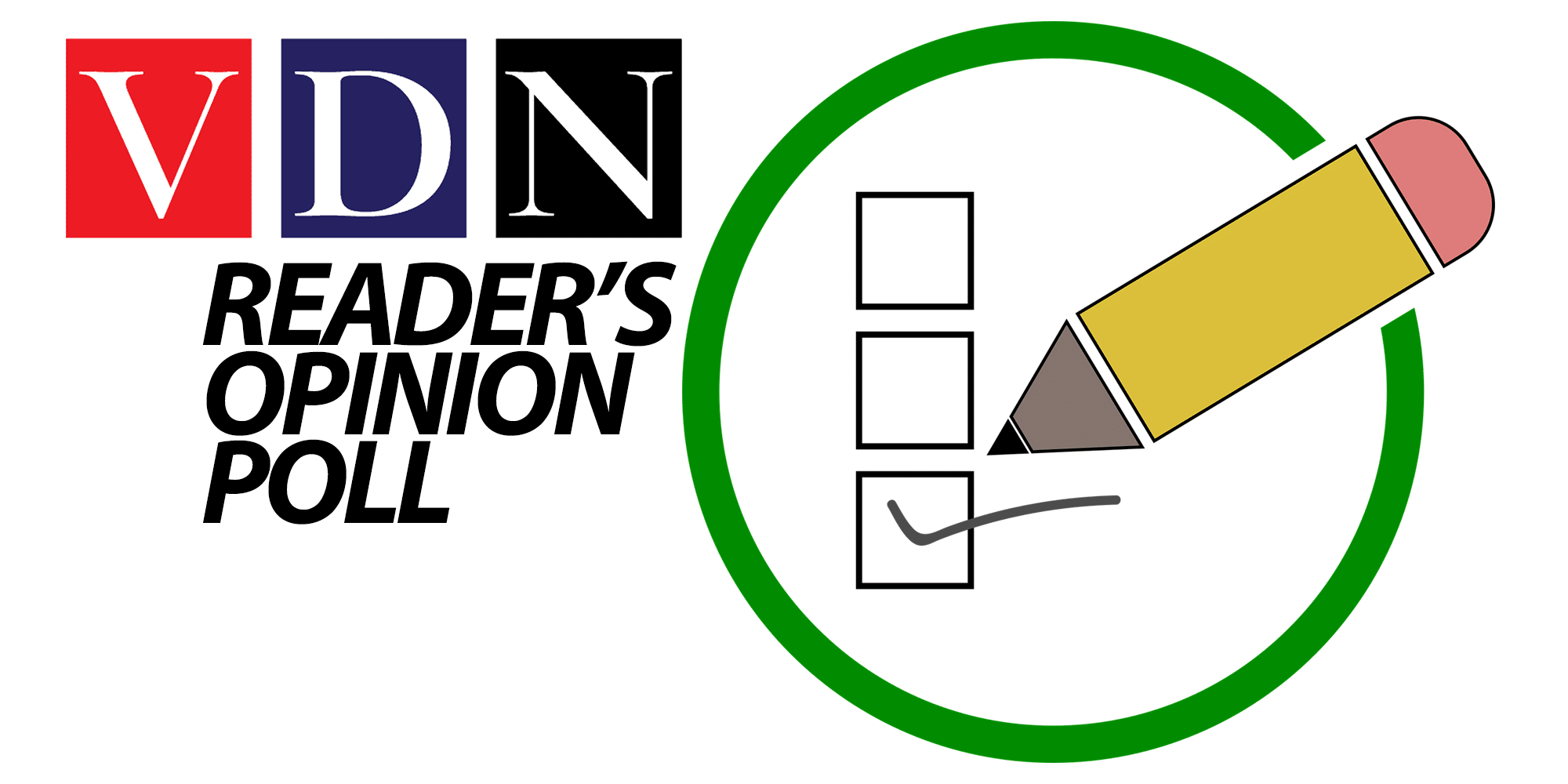 Three candidates are vying for the opportunity to run against Independents George Flaggs and Daryl Hollingsworth in the Municipal General Election on June 8th.

If none of the candidates garner 50% of the vote, + 1 vote, then a primary runoff will be held on April 27 between the top two candidates.

We want to hear from our readers and who they favor in the Democratic Primary, so we are asking you to take this online, unscientific poll. Feel free to comment on why you voted for your candidate.

The three candidates are listed in the order in which they filed and qualified.

Vicksburg Daily News will run this poll for one week. The polls will close at midnight on March 6th.