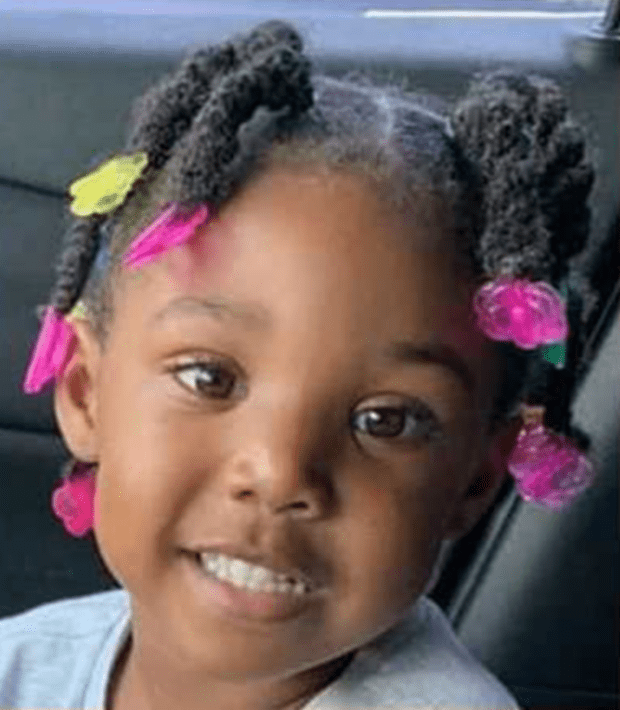 Birmingham, Ala., police officials say they found the body of missing toddler Kamille “Cupcake” McKinney in a trash bin yesterday.

McKinney, 3, disappeared Saturday, Oct. 12, around 8:30 p.m. from a birthday party she had been attending at the Tom Brown Village apartments in Birmingham.

Police said they found her body near a landfill Tuesday while searching through trash.

Patrick Devone Stallworth, 39, and Derick Irisha Brown, 29, will be charged according to Birmingham Police Chief Patrick Smith. The two suspects had been arrested previously and charged with unrelated crimes; however, they were not originally charged in the McKinney kidnapping. They have no relation to the toddler or her family.

“I hope this message is not lost,” Chief Smith said after delivering the news in a press conference. “It only takes a split second. We can no longer assume everyone is a part of the village trying to raise the child.”