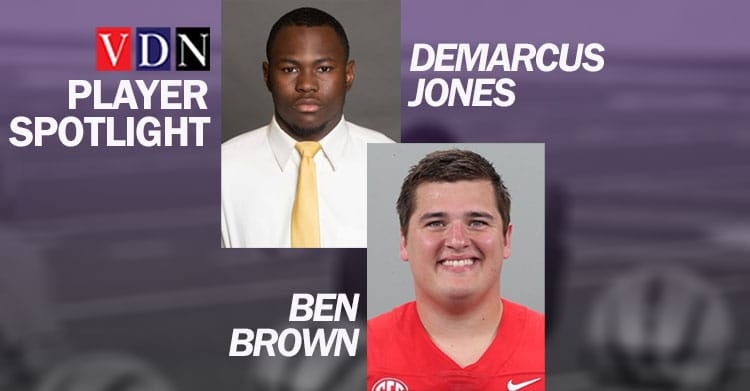 Former Warren Central star Demarcus Jones caught the first touchdown of the game for the University of Southern Mississippi in a 41-31 win over North Texas. Jones scored on a 22-yard catch from quarterback Jack Abraham in the first quarter.

Southern Miss posted a video of the touchdown on Twitter.

Former St. Aloysius offensive lineman Ben Brown was a lead blocker for the Ole Miss Rebels in their 42-41 victory over Kentucky. Brown protected quarterback Matt Corral who threw four touchdowns in the game Saturday, which contributed to the big win.