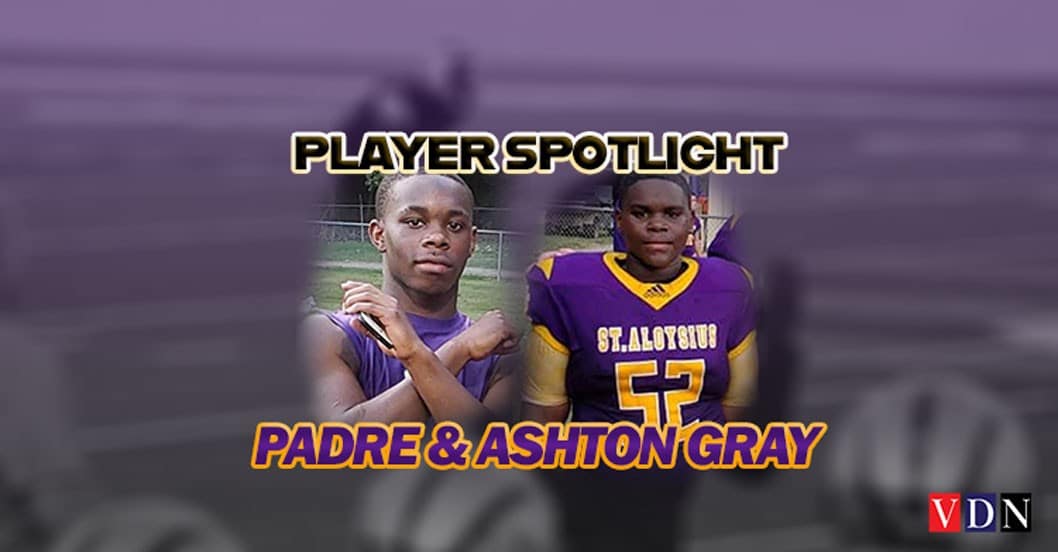 Padre led the the Flashes last week in rushing yards in the loss against Parklane Academy on Friday night. He finished the game with 70 rushing yards with fellow teammates Brennan Williams who had 61 and Trace Daily who had 35.

Padre is a sophomore who continues to improve on his performance every week and is becoming a key player for the Flashes.

Ashton “Big Cheesy” Gray played center and defensive tackle last Thursday on the junior varsity team where he had his best performance this year. His aggressive blocking on offense paved the way for running back Thompson Fortenberry to rush over 100 yards and two touchdowns on the night.

Big Cheesy also was a key blocker for quarterback Carson Smith who was able to hit Vaughn Hynum for a long touchdown pass. Gray also came up with a big sack on defense to help the Flashes go into overtime.

Vikings defeat the Bulldogs in a 23-3 win