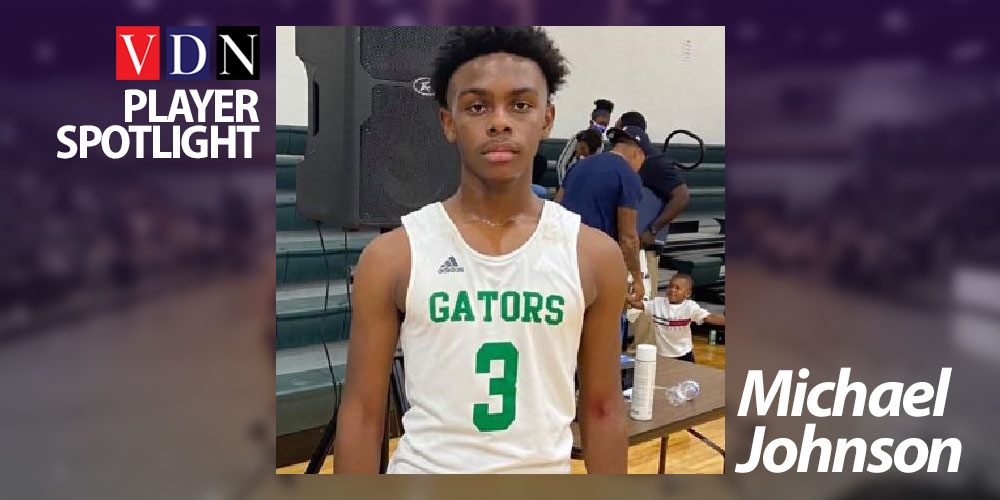 Although Johnson is a seventh-grader, he plays on the eighth-grade team due to his great skills and athleticism, causing his coaches to move him up to the higher level. He was also the star quarterback for the Gators football team in the fall where he led his team to success.

VJHS will play again Thursday at home against Madison Central.

Drew Brees expected to retire at the end of the season