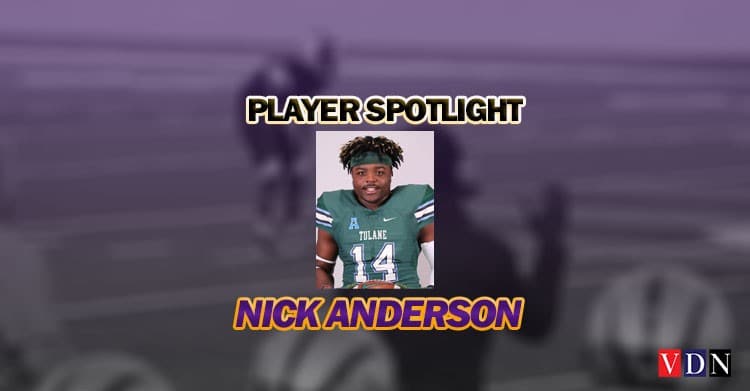 His hard training over the summer seems to have paid off because Anderson played great in the first game of the season. Anderson finished the the game with eight tackles and one sack to help the Green Wave to a hard-fought win.

Anderson is in his junior season as a Tulane football player after playing his freshman year at Jones Community College before transferring.

He is a 2018 graduate of VHS. Last week, he played against former Warren Central player Austin  Moody who plays for South Alabama.

Second MSU football player opts out of 2020 season due to COVID-19 concerns.