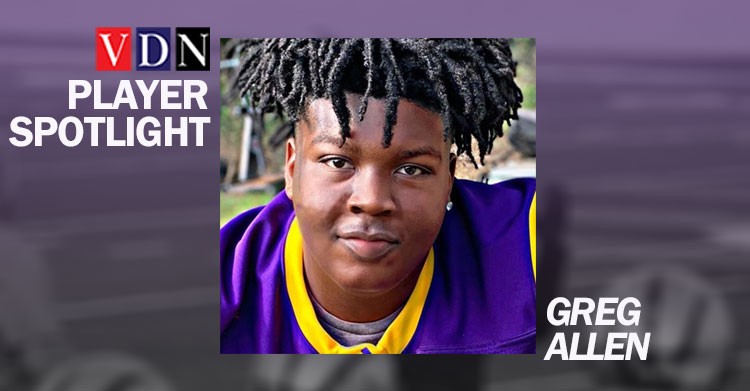 St. Aloysius football player Greg Allen made huge blocks during the game against Silliman Institute Friday resulting in a huge victory for the Flashes.

Allen finished the game with 11 pancake blocks to help lead his team to a 38-0 win.

Allen paved the way for running back Brennan Williams, who rushed for 140 yards and scored three touchdowns for the night. He also was the key blocker for Padre Gray Jr. and Tristan Wilbanks, who both scored touchdowns as well.

Allen worked closely with the Flashes’ other offensive linemen Matthew Pitre, Jax Oglesby, David Wallace and Greyson Simmons, who all blocked to protect the quarterback in the huge win. The Flashes played without two of their starting linemen, Ben Raines and Stone Williams, who were out due to injuries.

Allen is a senior at St. Aloysius and will help lead the Flashes on the field during their homecoming game this coming Friday against Adams County Christian School.