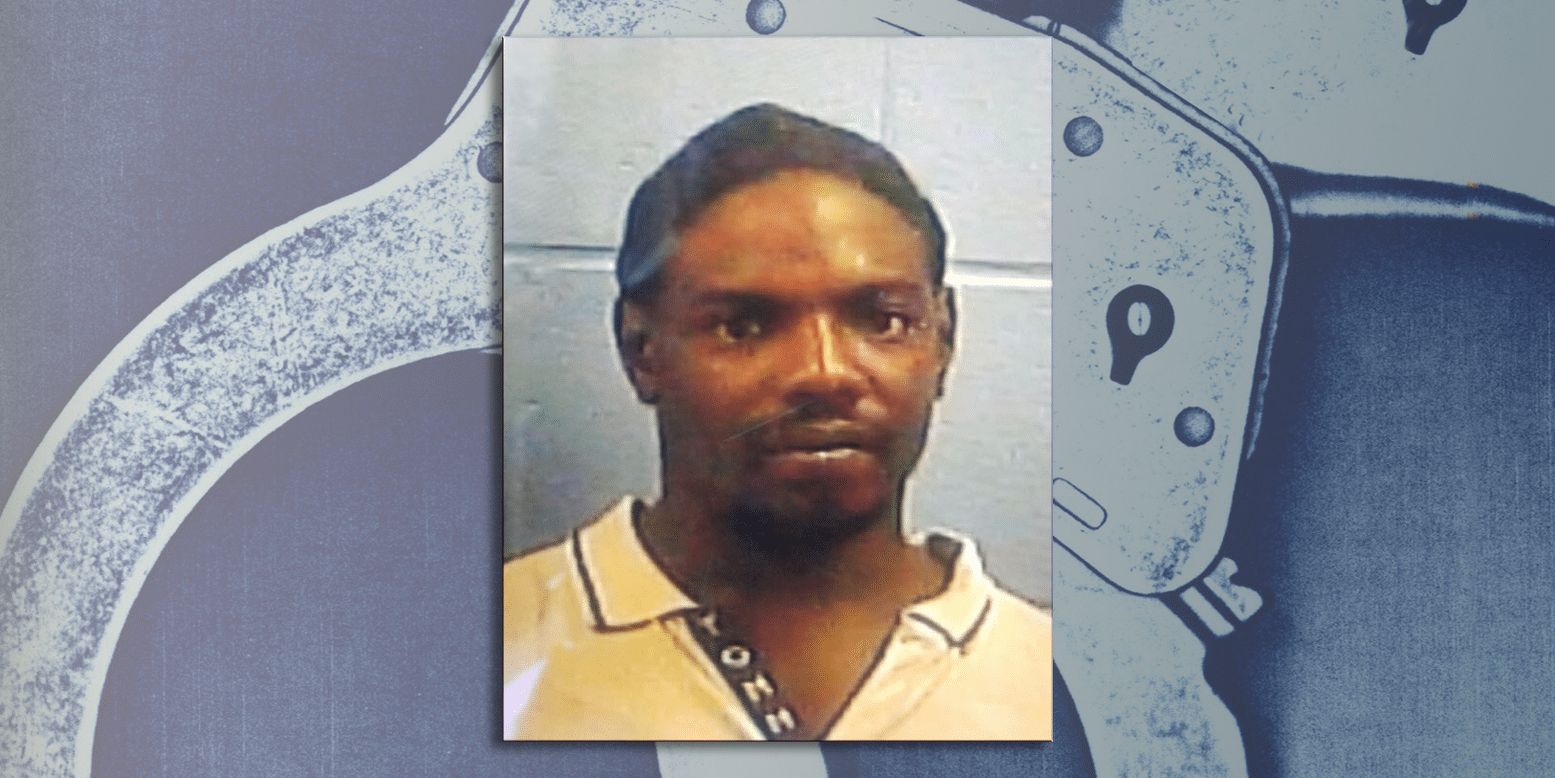 Levon Pinkney, 32, made his initial appearance in Vicksburg Municipal Court Monday on charges stemming from altercations that took place on Locust Street Saturday night in which two individuals were stabbed.

Pinkney faces two charges of aggravated assault.  Judge Angela Carpenter set his bond at $100,000 and bound him over to the Warren County Grand Jury.

At around 10:30 p.m. Saturday, police and medics responded to 1318 Locust Street, where Donny Myers had been stabbed once in the chest. An hour later, Michael Curtis called 911 from the same location and advised that he had also been stabbed by Pinkney.

Curtis was treated and released from the hospital.  As of Sunday, Myers remained at UMMC, though Chief Jones reports that his injuries are not believed to be life-threatening.