Piccaluga sentenced to 55 years for statutory rape and sexual battery 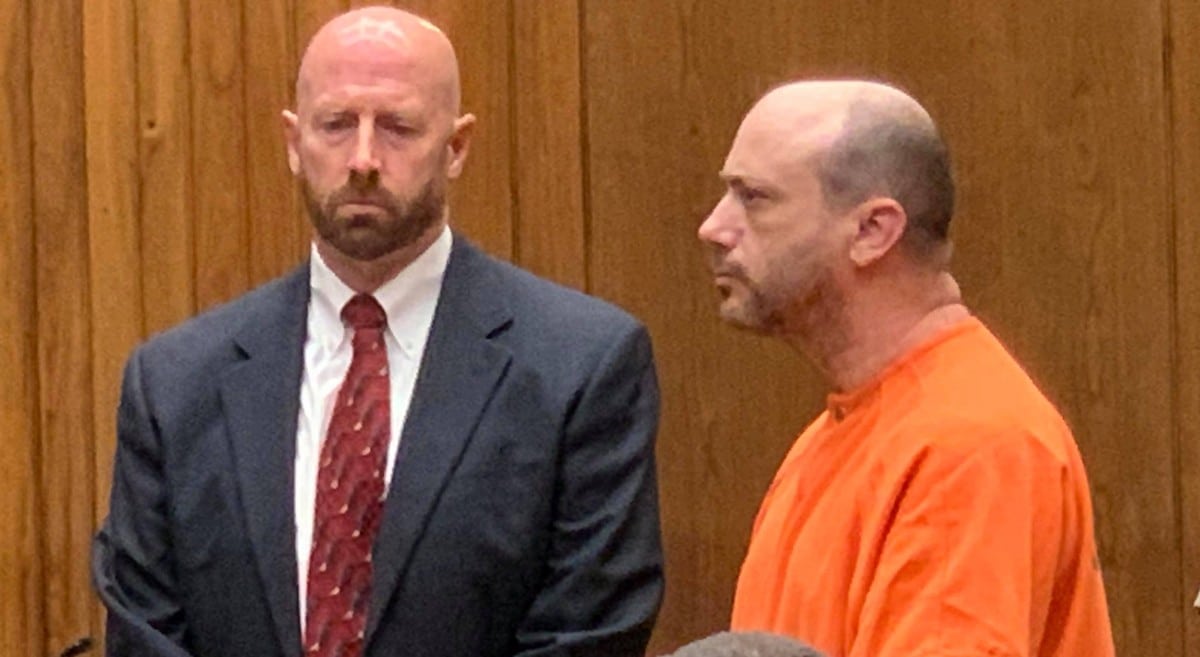 Troy Piccaluga, right, with his attorney Mike Bonner at his sentencing March 19. (Photo by Thomas Parker)

Terrett imposed the maximum sentences for the charges against him: 30 years for statutory rape and 25 years for sexual battery, the sentences to run consecutively. She suspended five years on the battery charge, meaning Piccaluga will be 100 years old before he will leave prison.

As the verdicts were being read, Piccaluga took a handful of pills in an unsuccessful suicide attempt. Warren County Sheriff’s deputies escorted him from the courtroom to the hospital where he was treated and released.

The charges stem from accusations made by two of Piccaluga’s young parishioners. At the time of his arrest in March 2018, Piccaluga was Pastor of Eagle Lake United Methodist Church and Redwood United Methodist Church in Warren County. The two female victims in the case were between the ages of 14 and 16, and the incidents took place from January to March of 2018. An initial report filed by one victim’s parents led to the second victim.

A separate civil action has been filed against Piccaluga in Warren County Circuit Court. 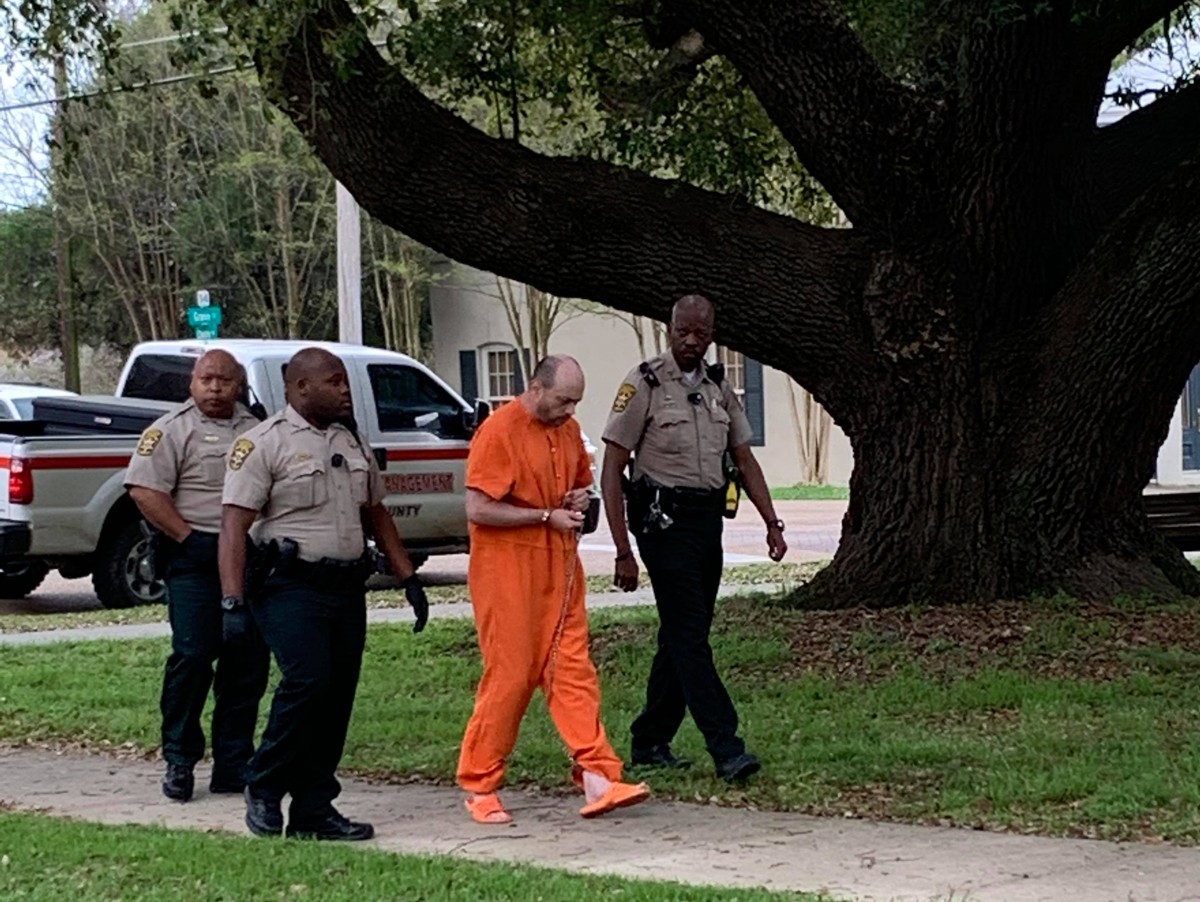