The Vicksburg Daily News obtained permission from Suzi Altman, the photographer of the now-famous photos, to share some her photographs here.  You can view all of her work on her website. 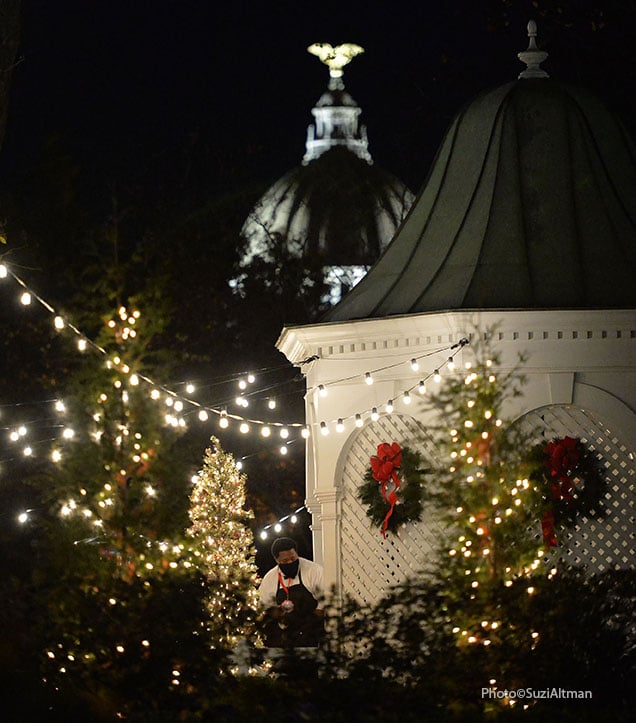 The only people wearing masks were serving and there was very little social distancing.  © Suzi Altman

Gov. Tate Reeves said in a press conference Wednesday afternoon that his Christmas parties — the subject of broad public criticism this week — would adhere to his own executive mandates regarding mask-wearing, social distancing and “minimizing risk” of COVID-19 spread.

But photos published in a British tabloid showed partygoers at the Governor’s Mansion just a few hours later on Wednesday night doing the opposite of what is recommended in Reeves’ orders, huddling in close circles without masks and not maintaining 6 feet of distance. 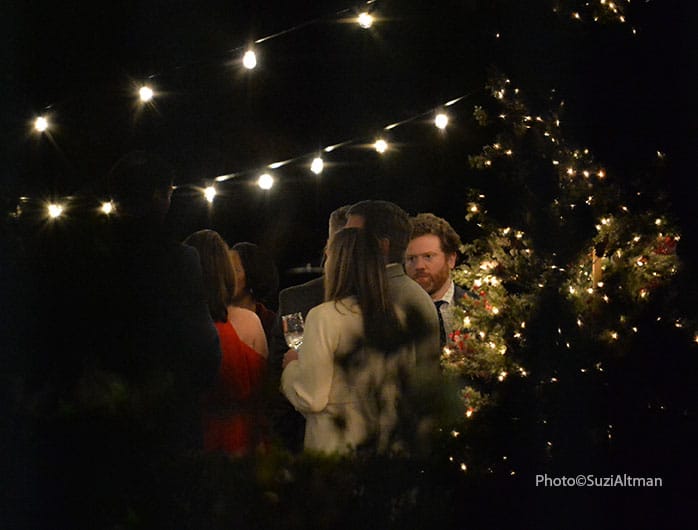 Included in the photos are Anne Hall Brashier, Reeves’ deputy policy director, and Drew Snyder, who Reeves appointed to run the state’s Division of Medicaid. Neither were wearing masks as they stood within 6 feet of other guests.

As COVID-19 statistics in Mississippi continue to set new records almost by the day, State Health Officer Dr. Thomas Dobbs and the health department have warned Mississippians to avoid holiday gatherings beyond closest family and to avoid any groups beyond school, work or “essential gatherings.” 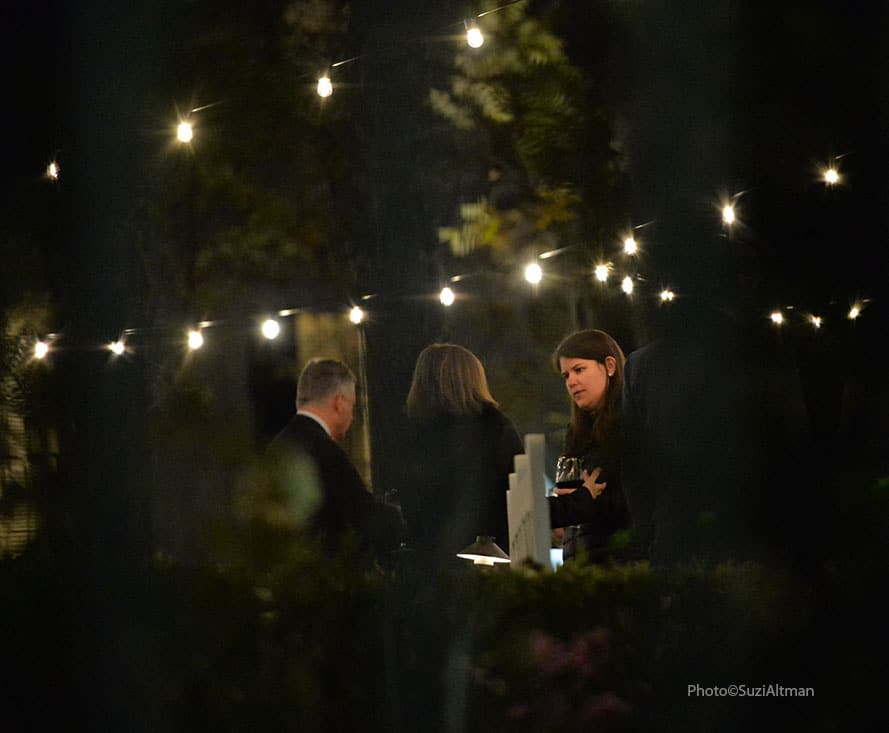 Dobbs called the holidays a “perfect storm” for “explosive outbreaks” of COVID-19 and warned, “We will see deaths, absolutely, around holiday gatherings.” Health officials warn that Mississippi hospitals are overloaded with patients as pandemic cases spike to record levels.

Sitting next to Dobbs at the press conference on Wednesday, Reeves said he respects state medical officials and considers them “confidants,” but doesn’t always agree with them. He said he believes Mississippians want some “normalcy” after 10 months of the pandemic and that holiday gatherings can be held safely. 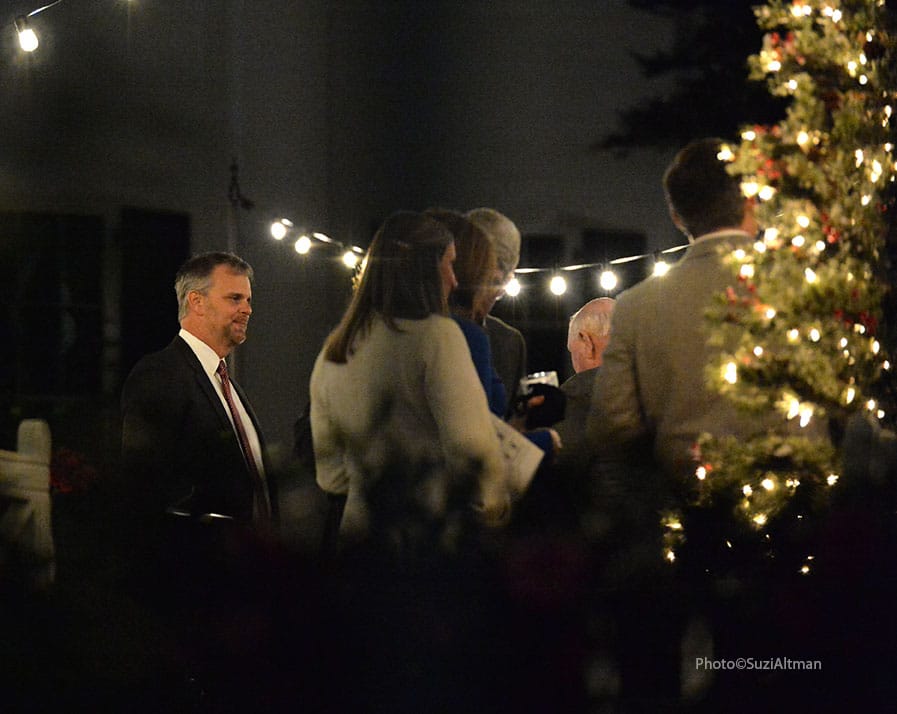 Earlier at the press conference the Governor asked everyone to wear a mask, not attend parties, to keep groups to under 10 people and then he broke all his new Executive Orders. © Suzi Altman

When pressed on Wednesday afternoon about why he was holding the Christmas parties while medical experts recommend that Mississippians avoid such events, Reeves said parties and public tours at the mansion “allow us to send a message to the people of Mississippi that you can return to life as somewhat normal, but you’ve got to do it in a way that minimizes risk.”

Reeves’ executive order, which he announced and signed on Wednesday, requires mask-wearing in public in Hinds County, where the Governor’s Mansion is located. It also suggests that residents follow Centers for Disease Control and Mississippi State Department of Health guidelines, including: “Wearing a face covering while in public spaces whenever it is not possible to maintain a minimum of six feet of social distancing from persons not in the same household” and “maintaining social distancing (at least 6 feet) between persons not in your household.”

Click here to see the photos and the story in the Daily Mail.

Suzi Altman is a renowned photographer and Director of the Mississippi Folk Art Foundation.  You can see more of her work on Instagram.