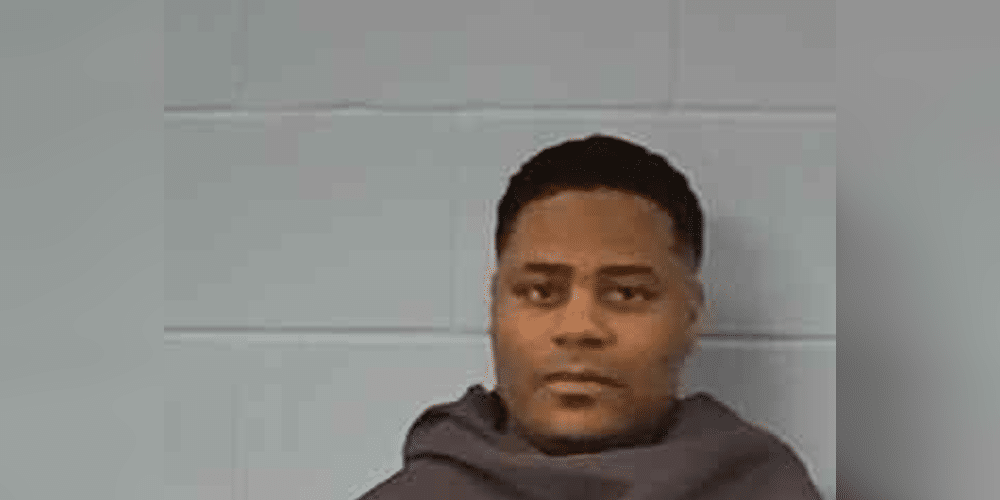 Following a three-day jury trial, a Vicksburg man was convicted of possession of cocaine on Wednesday.

The cocaine charge, more than 10 grams and less than 30 grams, was taken by Phillip James Carson, 34 of Vicksburg.

Carson was arrested by members of the Vicksburg Police NET Team on January 3, 2020. Carson led officers on a brief pursuit before being taken into custody near F&G Beverages on Washington Street. 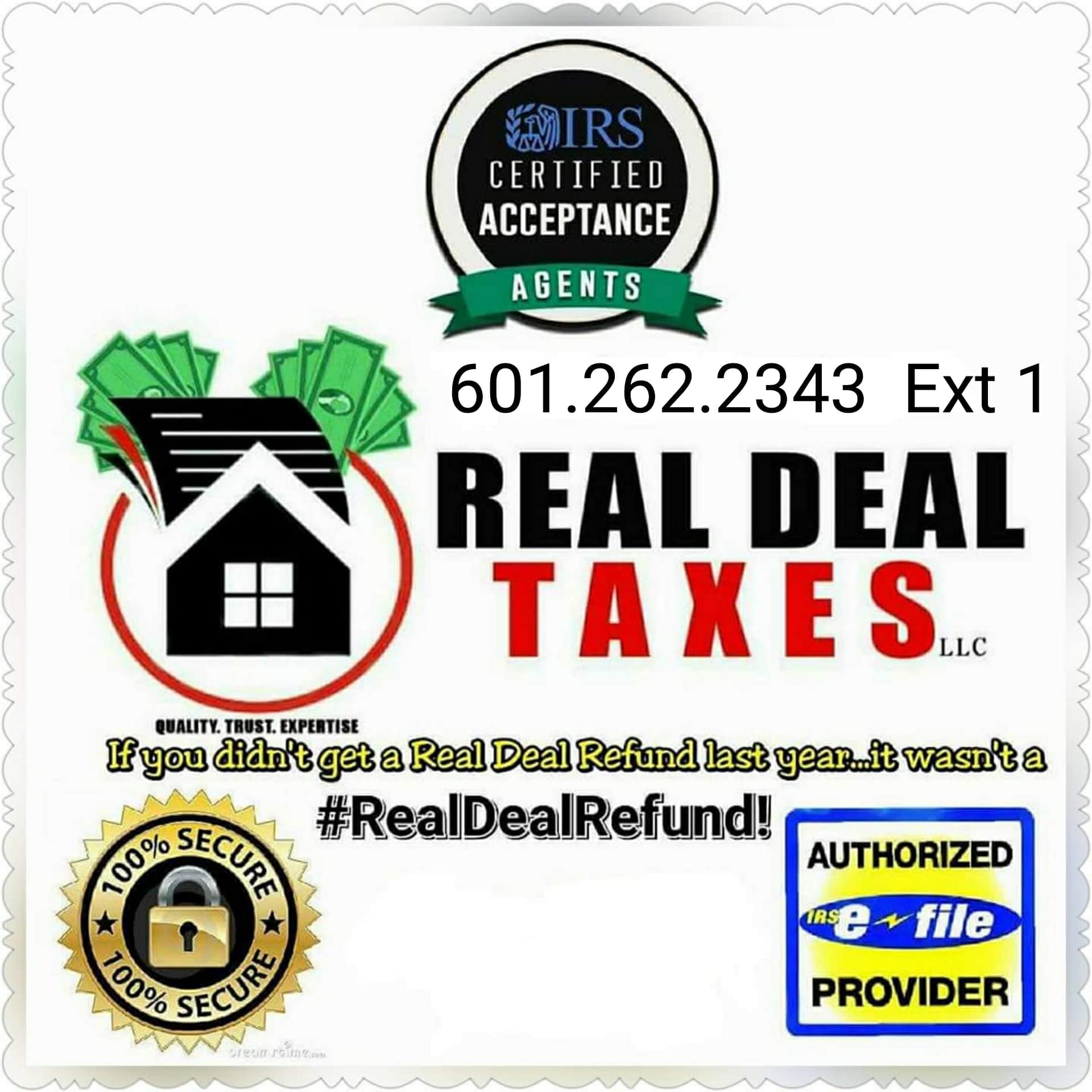