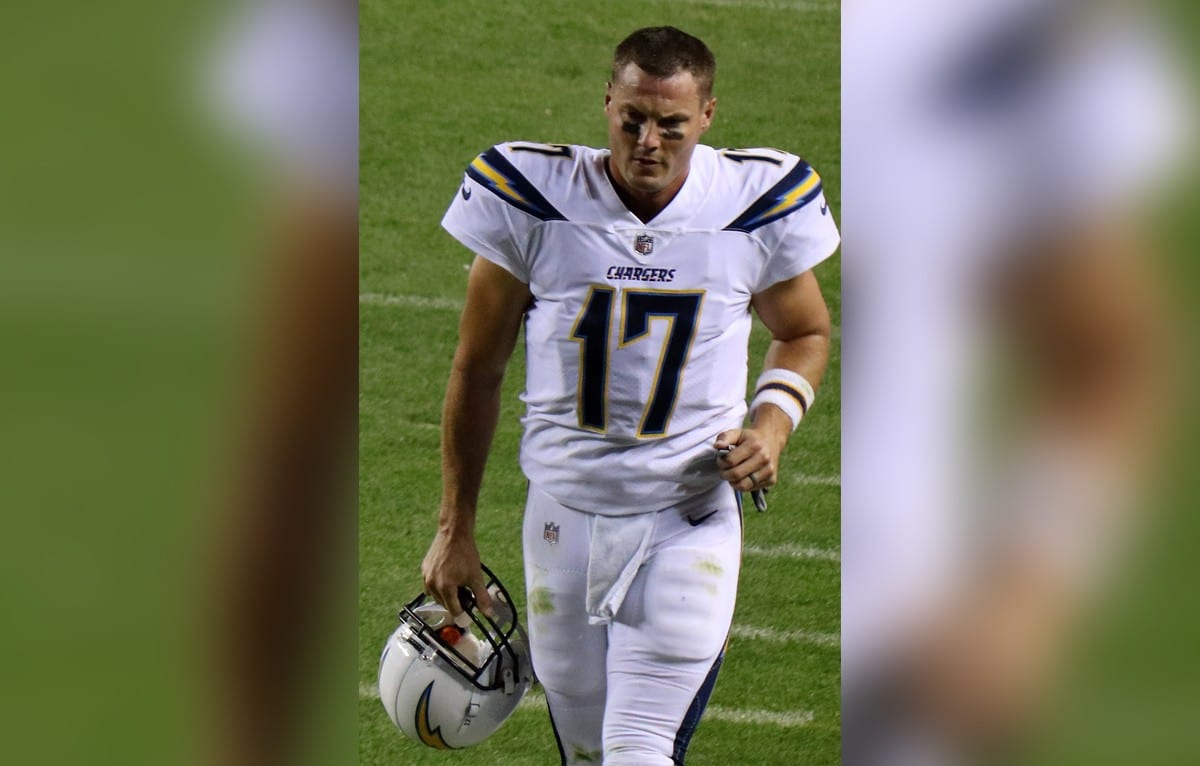 Rivers will not take over as head coach until he officially retires from the NFL. He is heading into his 17th year in the league, and in March, he signed a one year $25 million dollar contract with the Colts.

Rivers spent the first 16 years of his NFL career with the Los Angeles Chargers after being acquired by the franchise in a 2004 draft-day trade with the New York Giants for Eli Manning. The Chargers announced in February that they were not going to re-sign Rivers, who said in March that he had briefly thought about retiring until he had some talks with his family.

St. Michael finished with a 2-8 record last season but things could turn around once Rivers brings in his years of experience to lead his new team.

Rivers, who has started 224 straight games, has thrown for 59,271 yards and 397 touchdowns to go with eight Pro Bowl invitations in his career. In 2014, he became the first player in league history to have five straight games with a passer rating of 120 in a single season.