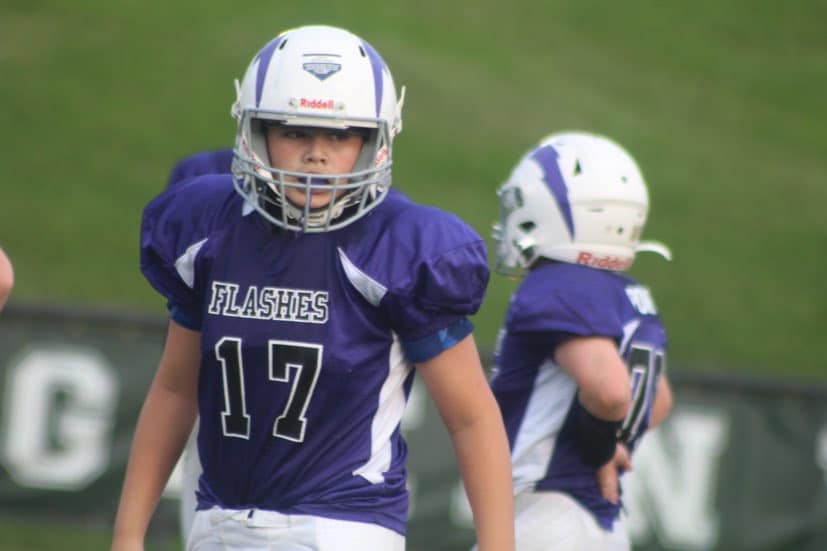 St. Francis peewee pulled off another win against Cathedral on Thursday as they went on the road to capture the 20-14 victory.

Dru Gleese led the Flashes with two touchdowns on offense then turned around on defense and had a great performance where he caught two interceptions. Landon Prentiss also scored a touchdown while Evan Mallard scored the extra point.

The Flashes defense held up all night with Mallard and Braylon Jenkins delivering big hits throughout the night, while Grant Gattle and Graham Capperet both had fourth down tackles for loss.

As the game went on, the Flashes a continued to force turnovers as Patrick Southerland and Noah Ponder recovered fumbles.

The Flashes are now 4-2 for the year under head coach Mike McMillin and will play again on Tuesday night.