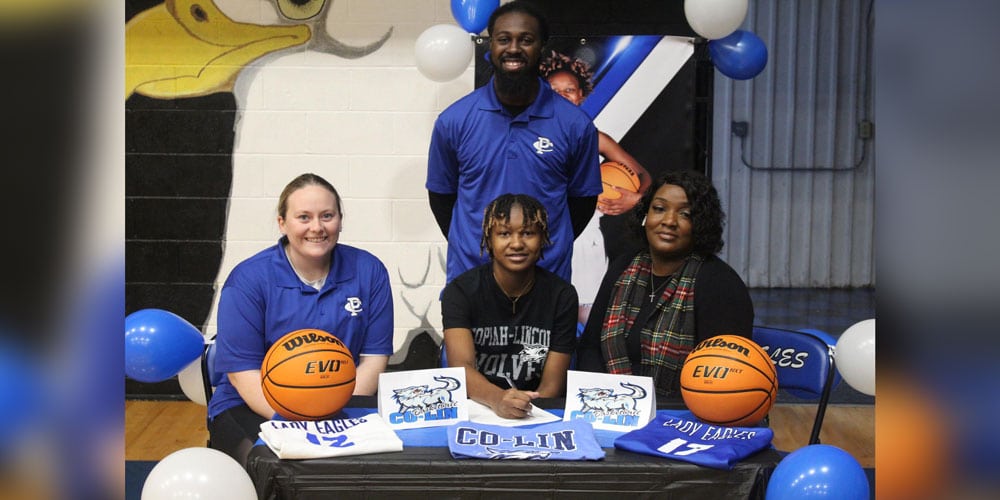 Burns is Warren County’s lead scorer this year. She is averaging more than 30 points per game for the Lady Eagles under head coach  Casey Fisher.

Burns made the decision to play for the Co-Lin Wolfpack a short time ago and feels that it is the best next move for her basketball career.

“I chose Co-Lin due to the fact that they have my major and they believe in academics,” Burns said. “Coach Young has a winning record and a ton of success with sending his old players to better schools after junior college. The Wolfpack program fits my playing style along with the coaches that they have.”

Burns received offers from every junior college in Mississippi, in addition to Missouri State and the University of Tennessee at Martin.

She is in her first and last year playing for the Lady Eagles after transferring from Vicksburg High School a few months ago. She has led the Eagles to a 11-4 record this season.

Burns will be playing for coach Gwyn Young at Co-Lin next year. 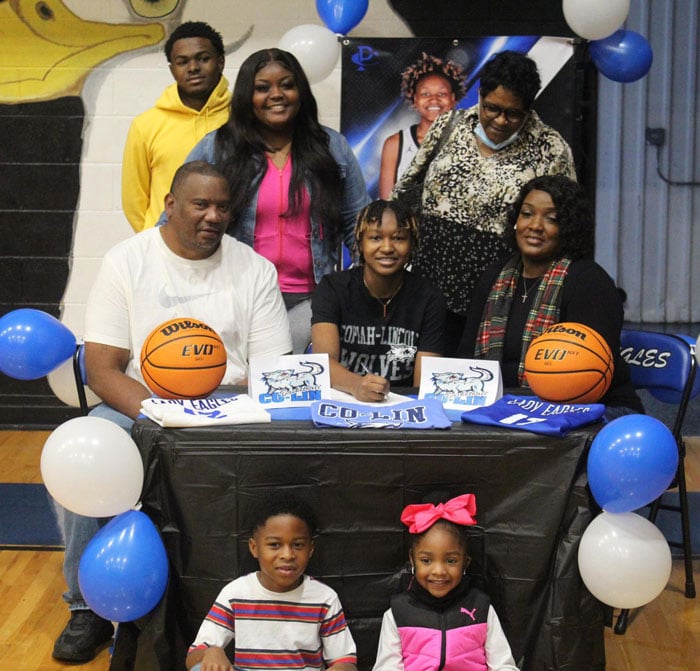