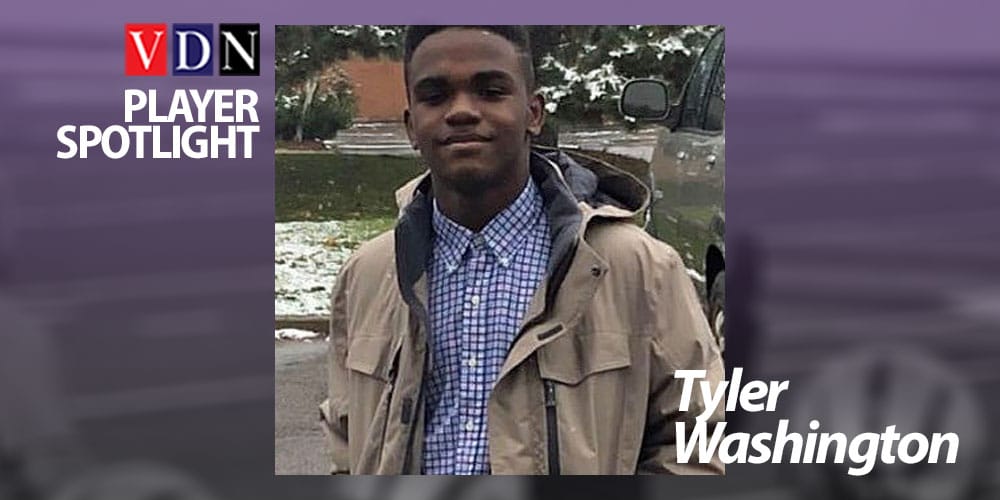 Three of Washington’s touchdowns were rushing touchdowns, but he also scored on a kick return early in the ball game. This is the second year that Washington has been the lead rusher on the team.

With the win Friday, PCA is now 4-3 and one step closer to making the playoffs. Washington is getting plenty of help this season from quarterback Jace Riggs and wide receiver RaDarius Turner who  have also become impact players for the Eagles.

The Eagles will be at home against Greenville-Christian this coming Friday at 7 p.m.